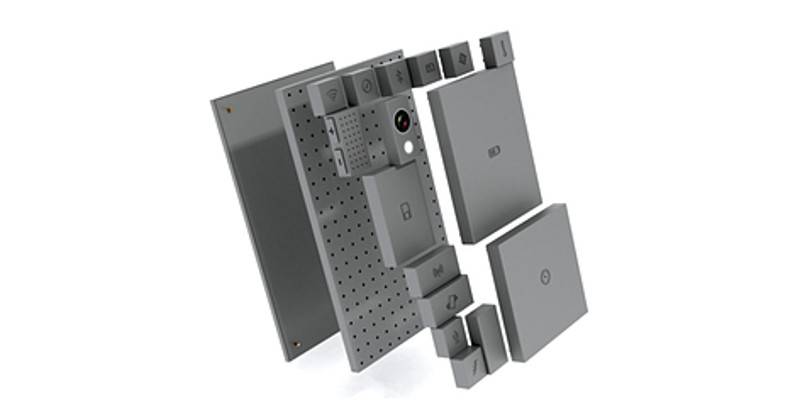 Sennheiser has confirmed that it will be taking part in the vision of a modular phone instigated by Phonebloks. The acclaimed audio maker is one of the first few industry giants answering Phonebloks’ call to arms to lend their expertise and resources in making the dream a reality.

Last week, Phonebloks released its third video, which was basically a call to industry players to be a part of the mission. Google already has its own elite team for its Project Ara, and probably more who signified their interest during the recent developers’ conference. Phonebloks, being the manufacturer-agnostic voice of the modular phone community, is also building up its roster of experts and resources, and Sennheiser was the first that it formally named in its video.

But what will Sennheiser be bringing to Phonebloks? It won’t be making actual modules for a modular phone. At least not yet. Or at least it isn’t saying so. What it will be contributing is more on the expertise side of things rather than actual hardware. It says that its know-how on all things audio will be called upon when matters of audio and speech transmission come up.

So don’t get too excited yet for Sennheiser-branded audio modules. It is entirely possible that, in the future, Sennheiser might actually produce such modular pieces for actual existing modular smartphones. However, given Google’s $50 target price tag for the first “gray phone”, such a premium, and potentially expensive, piece of equipment might be out of the question, at least for the time being.