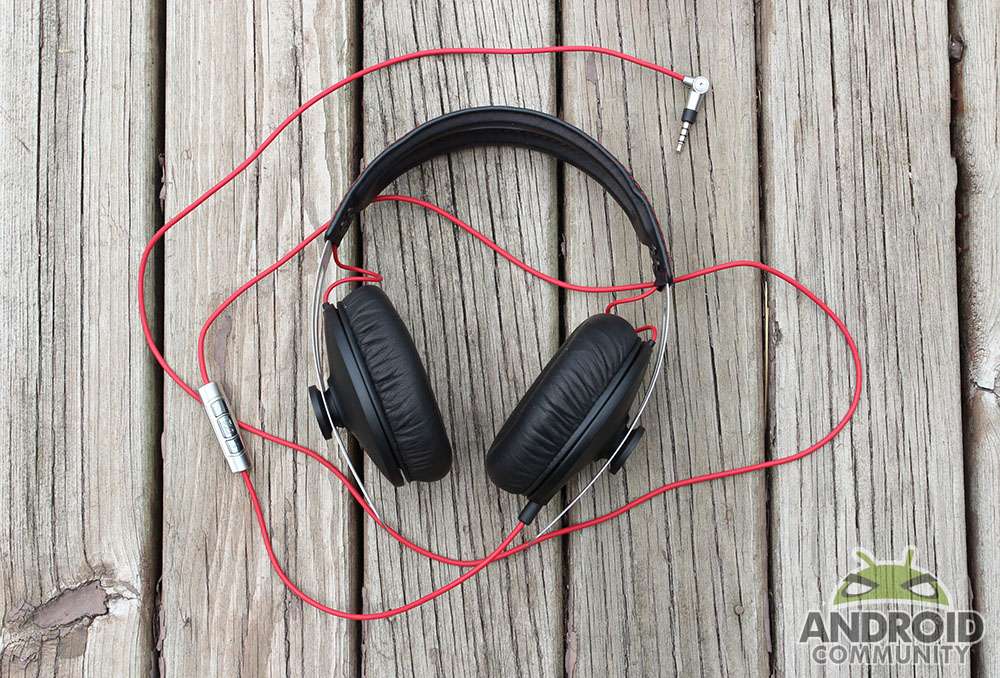 Sennheiser had been showing off the MOMENTUM series headphones during CES. At that time they were touted as being the “perfect fusion of style and substance” and while were were sold on the design during the show, we have been waiting to spend a bit more time with the more important aspect — the sound. We did have a bit of listening time during CES, and while that left us wanting to hear more, there is little that compares to kicking back and listening in the comfort of your own home.

Anyway, since that time we have since gotten some Sennheiser MOMENTUM headphones in for review and as such — we have done just what we had been hoping for — sat back and listened. But first, lets offer a bit about the specs. The MOMENTUM headphones weigh in at 190 grams and the remaining goodies are as follows;

As you can see from the few images sitting above, these headphones are a nice mix of metal, black and red. Basically, that is to say they look just as good now as they did when we first saw them during CES. These were rather comfortable on the head, which as the pictures imply, comes as a result of the ample cushioning.

Of course, the sound quality was also what we would had expected and been hoping for. That is to say they provided a quality listening experience from a variety of audio sources and with a variety of devices. Basically, these were able to keep us more than happy while working on a notebook at home as well as in a slightly busy and noisy coffee shop. Not to mention, while wandering around outside and plugged into a smartphone.

Otherwise, these headphones ship with a carrying case and two sets of cables. There is an adapter for plugging into larger audio jacks, but the main setup is for a standard 3.5mm. Another smaller item, but one that seemed especially nice when used with a smartphone was the jack. Sennheiser has what they refer to as a “jointed” 3.5mm jack, which is pretty much a fancy way of saying the plug bends in the middle. Needless to say, we liked this when it came to having the phone stuffed in our pocket.

That said, the MOMENTUM headphones are available direct from Sennheiser and priced at $349.95. As you can see from the images included here in this review, we had the headphones in Black. We only bring that up because Sennheiser also has them available in Brown. Finally, while this particular model is in the ‘around the ear’ family, Sennheiser is also expected to offer an ‘on-ear’ version soon.