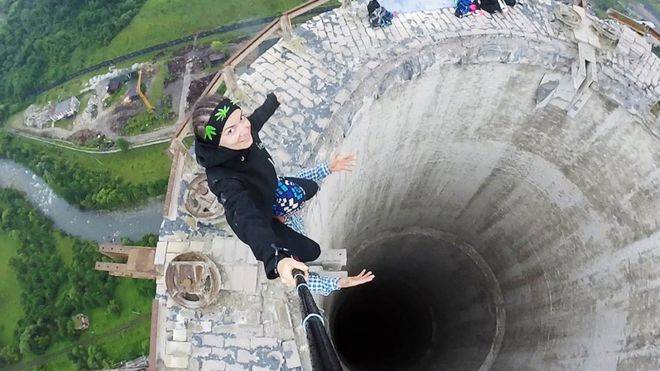 “Death by selfie” seems like such a stupid cause of death but a new global study shows that from 2011-2017, there have been 259 deaths related to taking pictures of themselves in risky places. While it’s still low enough to be considered an “epidemic” of sorts, the fact that these deaths could probably have been avoided had people been more careful about where and how they take their selfies is tragic in itself. The number have also been rising every year, despite repeated reminders to be more careful.

According to a global study conducted by researchers from the US National Library of Medicine, there have been 259 reported deaths from 2011-2017 that have been attributed to the “quest for extreme selfies”. The most common actual cause of deaths were drowning, transport accidents, and falling, but all the victims were trying to take selfies leading to these accidents.

Other common causes were death by animals, electrocution, fire, and firearms. The countries where these selfie-related deaths most commonly occurred were in India, Russia, the US, and Pakistan. And apparently, a huge majority of these, 72.5% to be exact, were men. There might actually be more than the numbers presented because some deaths may not have been named as “caused by selfies”.

The other alarming thing about the study is that the number of deaths keep increasing every year. In 2011, there were only 3 but in 2016, the number was 98 and by 2017, it was 93. A little less but that’s still a lot. Cases are still probably underreported and earlier studies were just compiled from Wikipedia and Twitter, which of course is not that accurate.

But the important thing the researchers want to come out of the study is that they’re recommending that places like mountain tops, tall buildings, and lakes should be declared as “no selfie zones”. These are just some of the places where most of the accidents occurred. They also want “to assess the true burden, causes, and reasons for selfie deaths so that appropriate interventions can be made.”