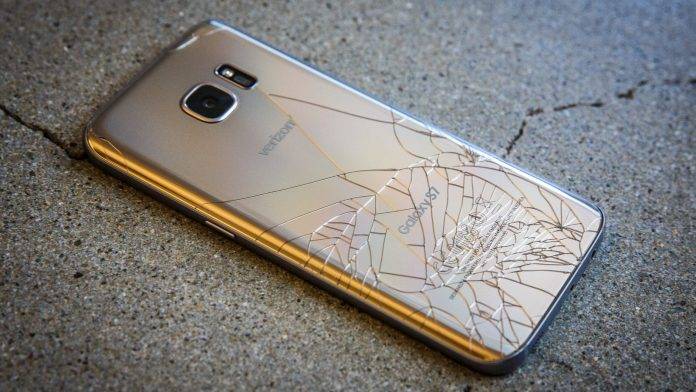 If you had glass that would heal itself from being shattered, we’d take that any day on our smartphones. These are the days when people who own a Samsung Galaxy Note 8 or an Apple iPhone X (ten) know what their biggest fear is – that they drop their uber expensive phone and the glass shatters, as it usually does. But a new discovery in Japan might mean we don’t have to fear that anymore in the near future.

Researchers led by Professor Takuzo Aida from the University of Tokyo revealed that they have developed a new type of glass that can heal itself from cracks and breaks. This glass is made from a polymer called “polyether-thioureas,” and pretty simply, it can heal breaks when pressed together by hand without the need for high heat to melt the material.

The self-healing properties of polyether-thioureas glass were discovered by accident. Graduate school student Yu Yanagisawa was preparing the material for a different purpose, but found that when the surface of the polymer was cut, the edges would “heal” and adhere to each other after being manually compressed for 30 seconds.

If this new technology could be harnessed, then we might be talking about a revolutionary element in smartphones – one that would give users who accidentally smash their phones a little more hope.