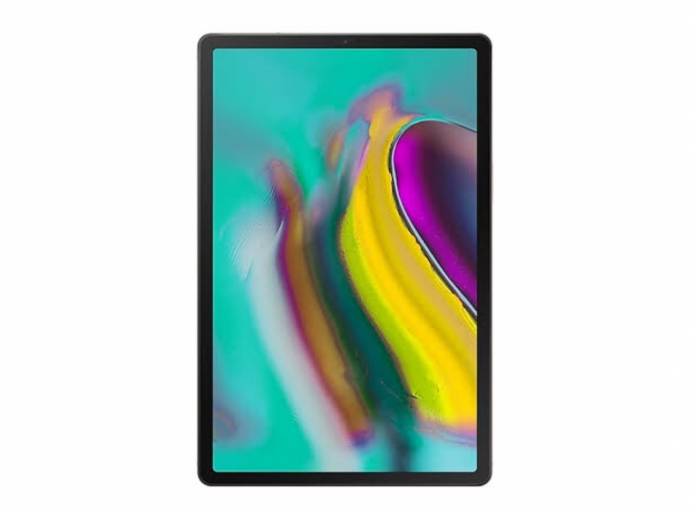 If you’ve been waiting for Samsung to finally release a premium tablet that can finally compete with Apple’s iPad Pro, you might causally get your wish soon. The specs of a new device have shown up on Geekbench and it might possibly be the Galaxy Tab S5, the successor to the Tab S4 that was released last year. But unlike the so-so specs of that previous tablet and the mid-range Galaxy Tab S5e, this one is shaping up to be a more powerful device.

The Galaxy Tab S5e actually had pretty good specs but as the name suggests, it’s not really a flagship device. It had an impressive Snapdragon 670 processor but it’s not really as powerful as compared to an iPad. Now the specs spotted on Geekbench shows that it will be powered by Snapdragon 855, which is the same processor found on a Samsung Galaxy S10.

The model numbers spotted were SM-T860 and SM-T865 which some suspect are variants of the yet unannouced Galaxy Tab S5. It also shows it will have a 6GB RAM and will run on Android 9.0 Pie. These are both already present in the Galaxy Tab S5e. Other than that, there isn’t much known about it based on these leaked specs only.

Geekbench normally doesn’t list down display specs so we won’t know yet if the rumored Galaxy Tab S5 will be bigger than its predecessor or its mid-range version. But it will probably be the same as the Galaxy Tab S5e in other aspects, except for the more powerful processor. We’ll most likely see a 10.5-inch Super AMOLED display and it might come with either 64GB or 128GB storage.

The Galaxy Note 10 will priobably be announced in August if we follow the schedule of previous launches but we’re not sure if they will also announce a high-end tablet at that time. As always, we’ll keep you updated on other leaks and rumors regarding this.