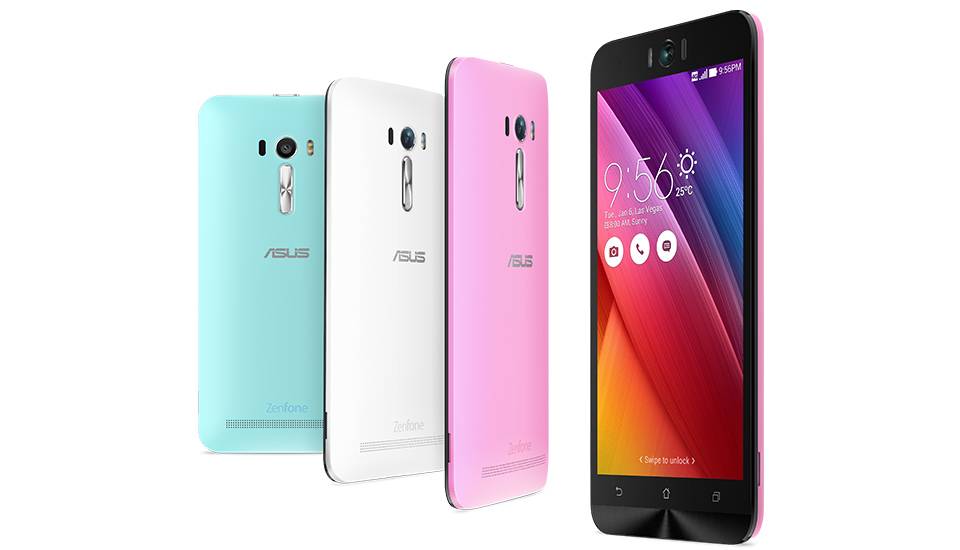 ASUS went on an announcement spree yesterday at Computex, bringing out the refresh of their ZenPad tablet line and a new member of the ZenFone family in the ZenFone Selfie. As always, these products will come with their own accessories, another channel from which gadget manufacturers profit. We’ll see some of these accessories up close and personal like. Ready? 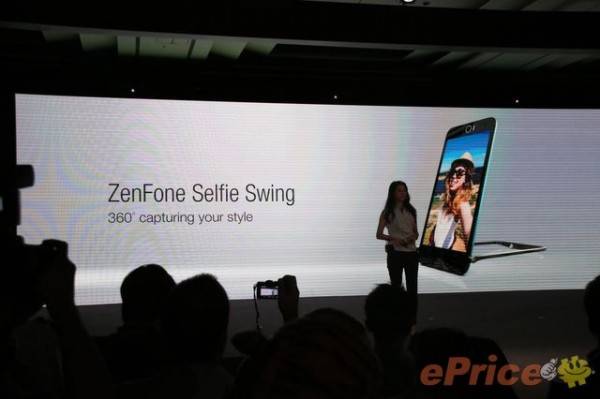 First up, there is the ZenFone Selfie Swing. The ZenFone Selfie itself is a pretty decent mid-range smartphone – which highlights front and back 13MP cameras. Most of the other specs sound like the ZenFone 2 – a 5.5-inch 1080p LCD (but with Gorilla Glass 4 instead), with pretty much the same internals, save for one. The processor is Qualcomm’s mid-range, octa-core Snapdragon 615, chosen over the Intel Atom chips from Intel. The Selfie Swing, as far as we can imagine from the images, is a silver cut-out rectangular frame that attaches to the phone at the bottom via two hinges. The frame can “swing out” to be used as a stand or as an extension for your selfies. The frame hugs the sides of the phone like a photo frame when not used. 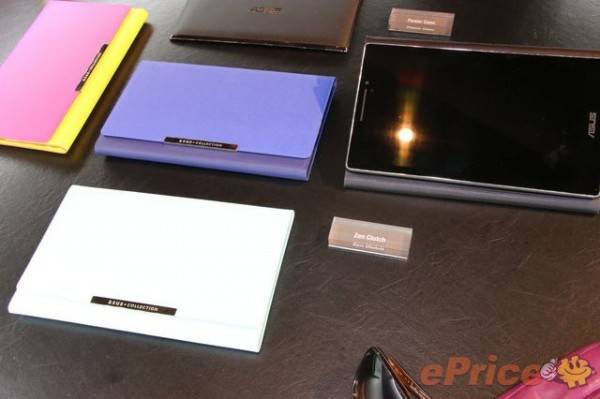 There are also a bunch of different covers for the new ZenPad tablets. We mentioned the ASUS Power Case and the ASUS Audio Cover before – the former is a cover that doubles as a battery extender. The latter is a cover for the tablet, which can also serve as a stand for watching movies, and also gives you 5.1 surround sound from external speakers. 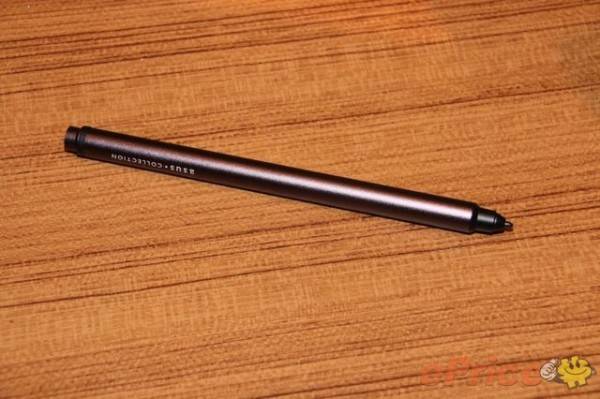 Then you have the Z Stylus, an optional stylus for the ZenPad. The stylus has a 1.2mm diameter, and 150 hours of battery life (yes, you need to install batteries). Unfortunately, it doesn’t go anywhere on the tablet like most of the stylus products you know of – like in the Samsung Galaxy Note series. That aside, you can use the stylus for different writing apps on the ZenPad. No mention yet on when this will reach market or how much it will cost.