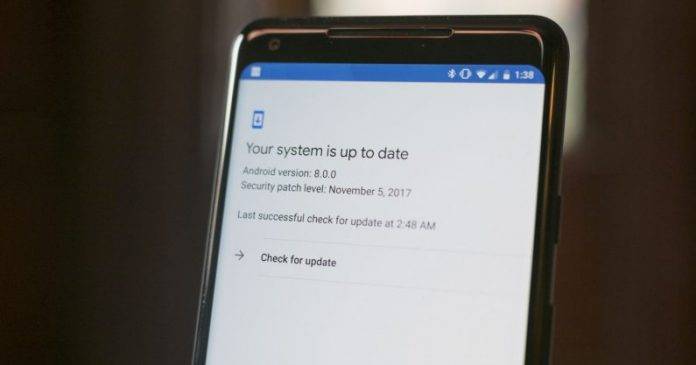 Independent security outfit SecurityLab just published the results of their study on how fact manufacturer roll out security updates – that is, updates which are needed to patch vulnerabilities and issues. They showed a table showing how manufacturers fared in providing users with much-needed security updates, and who provided it most promptly. You can check the table shown below, but the results are not really that surprising to us anymore.

Apple tops that list, although we have to say that comparing iOS to Android and other platforms is really a literal case of “apples and oranges” – or in this case, apples and desserts. Apple has total control over their software and hardware, and that is by design. Still, the fact that they provide security updates promptly is a feather on their cap.

Among the Android manufacturers, we have no doubt that Essential would be at the top of the pile – they churn out security updates mere days after Google puts out their monthly security patches. Google is a no brainer as well, they provide their updates for Pixel phones on the dot, only hampered by mobile carriers who need to inject their stuff into the updates.