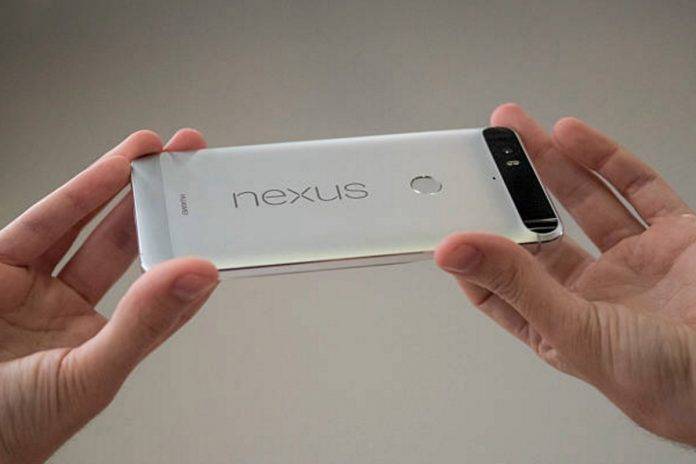 From what Google has been scheduled before and from general knowledge about the mothership’s end-of-support habits, it looked like security update support for latter day flagship devices Nexus 6P and Nexus 5X was going to end on September 2018, a year after Android update support ended. That was, until Google extended the security updates for these two devices until November 2018.

To make it clear, Android update support for the Huawei-made Nexus 6P and the LG-made Nexus 5X will still end September 2017. This means that these two devices will no longer receive Android software updates after this month. And it looked for all the world to see that security updates for these devices would end a year after. 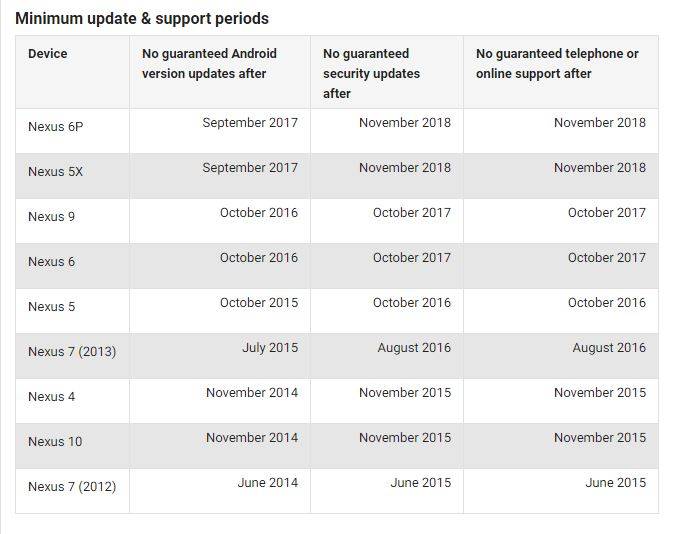 We do not know the reasons as to why Google is doing this – all their other devices have the standard year after – but it is certainly a good thing. Google’s security updates help keep devices secure from various malware and vulnerabilities.