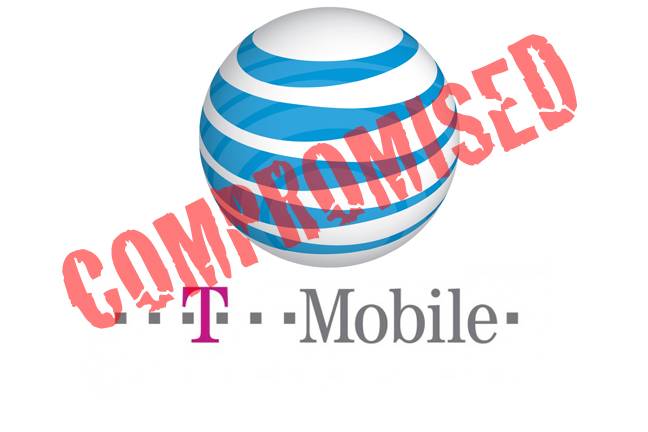 During a hacking convention in Berlin conducted by Germany’s Security Research Labs, a hacker discovered a security hole within the GSM mobile network. In Mr. Karsten Nohl’s own words:

We can do it to hundreds of thousands of phones in a short timeframe. None of the networks protects users very well. Mobile network is by far the weakest part of the mobile ecosystem, even when compared to a lot attacked Android or iOS devices.

This is quite disappointing. Though many of us choose to have a tier of texting or data – nearly 100% of us have some sort of voice plan incorporated. In case you don’t know which carriers use GSM networking technology, they include AT&T, T-Mobile, the select states with Cellular One, and many others: Yes this means you guys on Big Red and The Now Network are in the clear!

To make matters worse, compromised phones would be completely under the hacker’s control. Text messages or phone calls can be carried out easily and at any time. And until GSM carriers patch the security vulnerability, subscribers are all at risk. Fortunately, it will only take some updating of outdated software. There is no timeframe advertised to the public, but I’m sure it will be first on their “To-Do” lists (if not done already). We should all thank Mr. Nohl and those at the conference for discovering this vulnerability and restoring security to the airwaves.