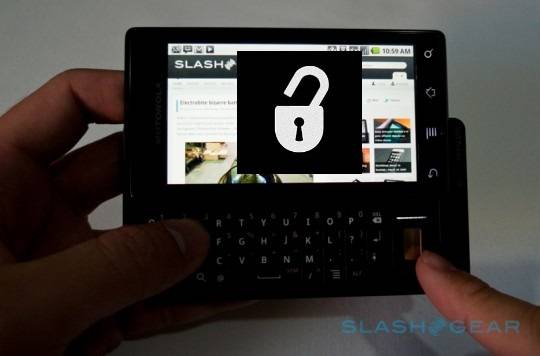 Unfortunately, security flaws are nothing new in software, and apparently Verizon’s DROID is not exempt of such calamity. According to the folks over at TechCrunch, Google is already working on a solution to this problem.

The problem is a bug found on Android OS version 2.0.1 that allows anyone to bypass the phone’s screen-lock security mechanism with ease. Apparently, all you have to do is hit the dedicated Back button after accepting an incoming call and everything inside your DROID is available to the unauthorized person.

Other devices have seen some kind of bug in their software before. Back in August 2008 the iPhone also had a security flaw similar to the one found on the DROID. Let’s hope Google fixes this bug soon.