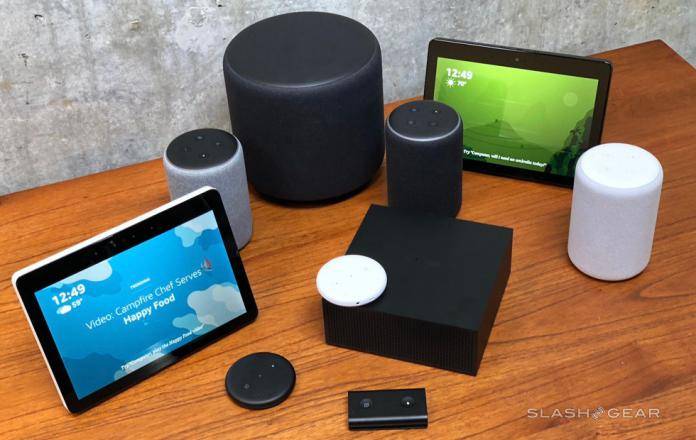 How secure is your smart home assistant? Maybe not so much as shared by Pen Test Partners, a firm that prides itself in testing and security services and products. A recent report by the group tells us you can easily hack the Amazon Echo. It is relatively secure but exploitation is still possible–that is, if you know how to go around such system. A genius hacker can use other smart home products to get into the system and allow different devices to do things for you.

PTP did a simple test using an old Sony with Chromecast and a Samsung TV. After cracking a home’s Wi-Fi key, anyone can cast to the TV even without authentication.

As long as others know your WiFi password or home key, he can cast anything to a smart TV via Alexa. The Amazon Echo can “hear” anything so various tasks can be done.

Any home with Chromecast can be checked HERE. A simple de-authentication can open a Wi-Fi network and appear on a list so anyone can cast content to any Chromecast media device.

Alexa can be tricked so if you have a hacker for an enemy, watch out because it can do different stuff for you like order an iPad or whatever on Amazon, turn off the house alarm, turn off the lights, set an alarm every day at 3AM, turn the thermostat to 5 degrees, create an audio bug, or just about any trick that will annoy you. Anyone can also cast not so pleasant or inappropriate things to an open smart TV.

Because of this report, we urge you to strengthen your Wi-Fi network, change your password if you may, set a PIN for Amazon Prime, or make sure your Chromecast is always authorized to work only for you and your other smart devices.