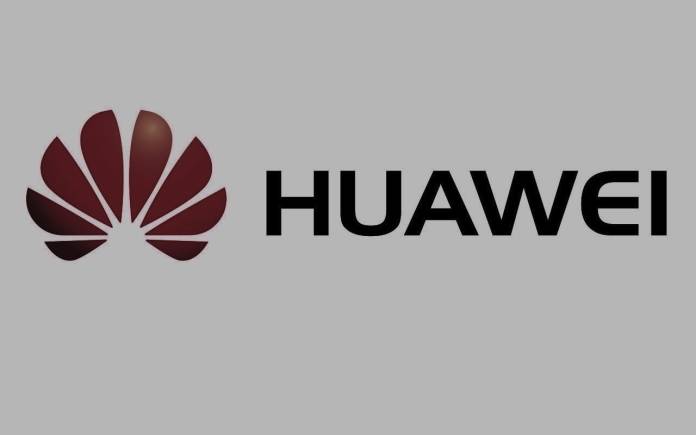 Huawei’s nightmare in the United States isn’t over. Even ZTE may be having a more difficult time doing business in the country as a new legislation has been signed by President Joe Biden. The legislation is an act to prevent companies that may be security threats from getting equipment licenses from US legislators. The likes of ZTE, Huawei, and other Chinese OEMs will definitely be affected by this. Officially called the Secure Equipment Act, this will further strengthen the government’s effort to challenge Chinese companies.

The legislation was unanimously approved by the US Senate last October 28. The US House also approved this earlier with a 420-4 vote. Interestingly, the signing of the act happened just a few days before the US President and Xi Jinping are to meet in a virtual summit.

The act is now requiring the FCC (Federal Communications Commission) to stop reviewing or approving any application for equipment that may be a threat to US national security. FCC Commissioner Brendan Carr said this act “will help to ensure that insecure gear from companies like Huawei and ZTE can no longer be inserted into America’s communications networks.”

This will really offer a major change because Huawei’s applications are still being approved in the country the past few years. Since 2018, about 3,000 applications have been approved.

The goal is to simply protect the communications networks in the US. Earlier, some Chinese companies and groups have been designated as a threat to the national security. The list includes Huawei, ZTE, Hytera Communications Corp, Zhejiang Dahua Technology Co, and Hangzhou Hikvision Digital Technology Co.

Huawei said this revision is “misguided and unnecessarily punitive.” The FCC was given the directive to revoke authorizations given to Chinese groups even those old ones. One recent move was the authorization for China Telecom’s U.S. subsidiary being revoked.