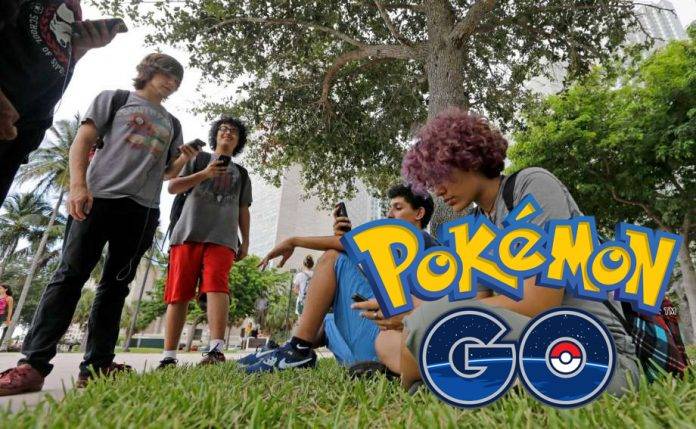 Niantic is striving to make sure that its content is as fresh as it can be, the better to convince Pokemon GO’s dwindling number of players to stay with the game and keep catching ‘em all. Part of that effort is the numerous updates the developers have been pushing to the game, so that there are elements in the game now that were not there in the beginning and hugely improves the gameplay. But more than that, Niantic CEO John Hanke confirms that there are secret features within the game that people have not discovered yet.

When Niantic pushes out updates, there are always people who pore through the code to see what kind of new features there are. But Hanke confirms that they have been pushing secret features to the game. “There will always be secrets in the game that no one has found because we’re always adding new secrets to the game,” he teased. Of course, this might just be marketing and all that. But aren’t you just dying to know what those secret features are? 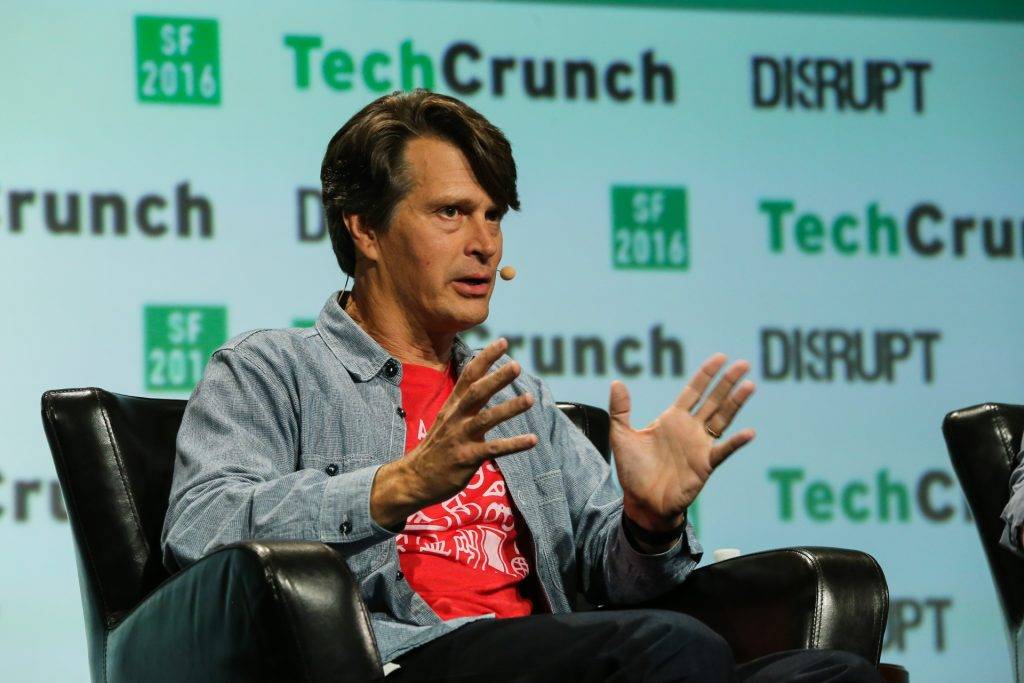 Hanke says that there is one secret feature that might just be discovered anytime soon. “There’s one out there right now and we’ll see how that plays out over the course of the next few weeks,” the CEO intimated. But when asked if this secret feature was released together with the Halloween update, Hanke was not going to let anyone spoil the surprise. “I am not giving you any clues,” he said.

So this just gives you more impetus to start playing again. Those daily bonuses are appealing – they give you extra XP and stardust for your first catch of the day and more items on your first Pokestop spin of the day as well. We’re not going to tell you the secret, go out and find it for yourself.