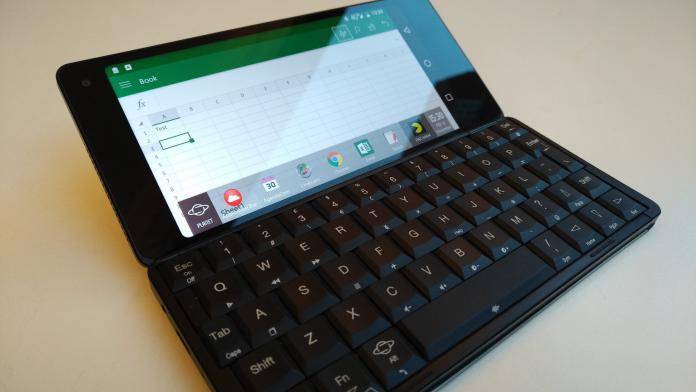 Planet Computers’ Gemini PDA should be considered a success at this point, regardless of other people’s gripes about it. The Gemini PDA has proved to the world that people still want a pocket computer in this form factor – a clamshell device that opens up to a full physical keyboard and a screen that you can work on. The device also quad boots to Android, Sailfish OS, and Linux, so you get a lot of flexibility with the interface. But despite those winning specs, we agree that the Gemini PDA can still be improved, and Planet Computers is more than willing to take on the challenge.

One of the main complaints with the Gemini PDA is that it isn’t of much use to the user when the device is closed. Right now, users have an array of 5 multicolor LEDs that you could program to communicate to you what type of notifications you have on the device. But the complexity and number of apps a user has would probably render that system practically useless after a certain number of codes. That’s a pretty crude system when it reaches to more than five codes you have to memorize. 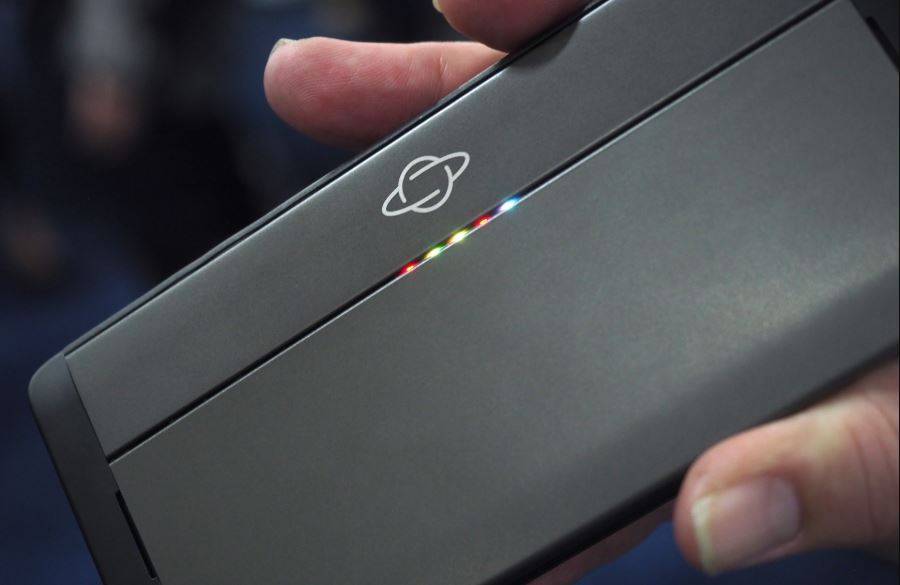 So what would make the Gemini PDA a better machine? Users say that it could use an external second screen – and that’s not an unusual thing with devices these days. An external screen would make the Gemini function more like a phone when closed, so that you don’t have to open up the device when all you need to do is reply via SMS or Viber. For longer messages, the keyboard will probably be the default, but a second external screen will allow you to type a simple “yes, I’m on my way” reply easier.

Planet Computers is saying that a second screen powered by a secondary operating system will probably be the choice, and they’re saying that the screen might use Wear OS as the platform. This would mean that the second screen will only be for simple processes, and that it would be compatible to a good number of apps.

Users of the Gemini have three main gripes with it – the lack of an external screen is the main one, but they also bemoan the low quality camera available, and the lack of backlighting on the keyboard. Planet Computers believes that all these issues will be addressed in a future iteration of the product.