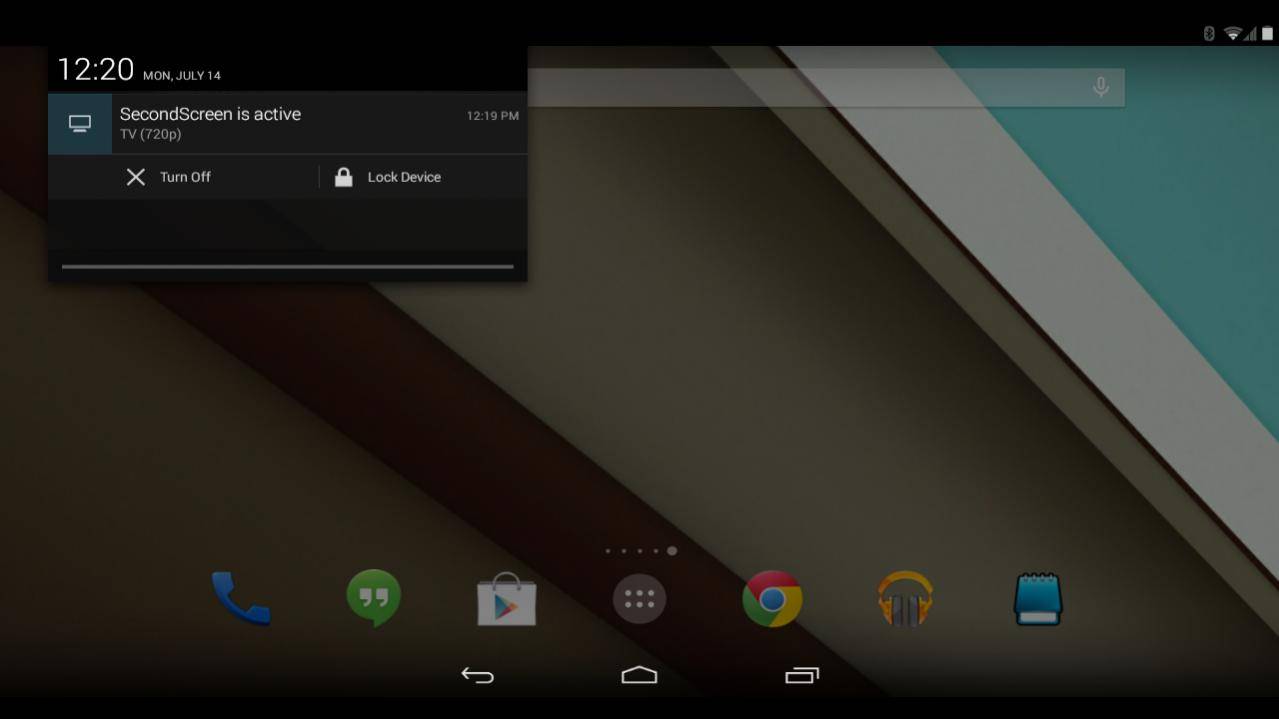 Second Screen is a powerhouse app created by XDA senior member farmerbb initially to “correct” Google’s selectivity in allowing which kind of devices are able to cast their displays to a bigger screen using Chromecast, but has ended up as a powerful little tool that allows you to control the way your device’s screen is cast onto a bigger screen via any casting tool.

Beyond the Google Chromecast selectivity (which has been more less solved by the Second Screen app), Second Screen allows you more control over how your screen is cast to a bigger screen, say an HD LED TV with Bluetooth casting support. The issue really is that Android OS is pretty much haphazard in its selection of what resolution to natively use whenever it streams your device’s screen, resulting more often than not in a very raw version of your device’s display being mirrored onto the TV.

Second Screen fixes this issue, and a lot of others. What the app does – and maybe what Android should do moving forward – is that it gives the user options on what resolution and DPI it will cast your screen to, to take full advantage and match the resolution of your TV. Nifty, huh? It also transcends being locked to Chromecast by providing pretty universal connectivity options – either using WiFi or Bluetooth-based casting devices to fulfill your device’s home entertainment system potential.

There are a number of considerations, though. Firstly, the app requires root access to work. Secondly, the app has been made to work on custom ROMs based on the Android Open Source Project (AOSP). The developer, while not saying it will not work on other stock ROMs, does not guarantee all features working under other ROMs. If you want to go ahead and try the app, click on through here for the XDA thread, or download the app at the Google Play Store.