SD Memory Cards are getting a boost as the SD Association recently announced an important improvement in the SD card game. A new SD Express standard was introduced that delivers support for the PCIe 3.0 interface with NVMe protocol. This update is added to current microSD and SD cards, specifically on the second row of pins. The work isn’t finished yet but SD cards can soon benefit from the changes.

New speed can reach a maximum of 985 MB/s with the new SD Express standard. From the usual 312 MB/s and 624 MB/s speeds of the UHS-II and UHS-III SD cards, they can be twice faster than before. This advancement makes the SD Express cards even faster than solid-state drives (SDD) on SATA III interface installed on computers.

The standard enables a large amount of data to be transferred faster than ever—almost at once. The cards may then be used for loading game files for AR and VR, slow-mo videos, 360-degree videos, and RAW images—faster and yet more power-efficient. 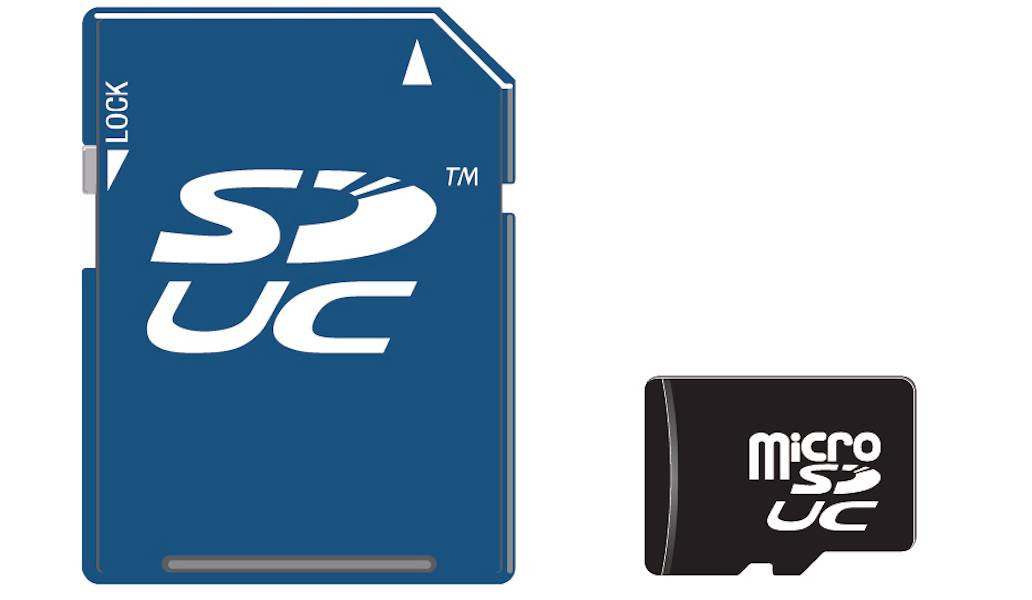 SDA President Hiroyuki Sakamoto said, “SD 7.0 delivers revolutionary innovations to anticipate the needs of forthcoming devices and content rich and speed hungry applications.” We’re glad to know that more and more tech companies are thinking of the future of devices and not just focus on simply selling and making money.

There’s no need to buy new SD cards yet. Your current SD Express card can still be used with UHS-I speed. Flip it over and take advantage of the new standard once the new standard is ready. This brings the memory card to a different level with faster protocols.