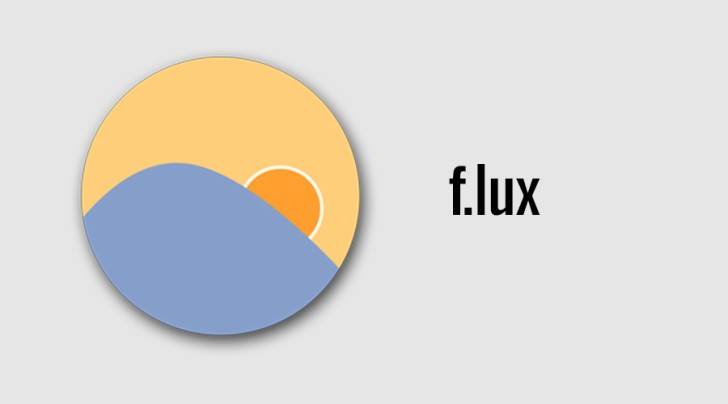 The company behind screen-dimming, sleep-aiding app “f.lux” started in 2009, and the idea was to dim your laptop screens so that your mind gets “tricked” into getting sleepy at the right time of the day. This is done by eliminating blue light from the screen, since blue light has been proven by science to keep you awake. The f.lux program/app has been available for laptops and desktops for a while now (PC, Mac, Linux), and even for jailbroken iOS devices. But they haven’t gotten around to Android until now.

The main challenge really is, Android prevents apps from screwing with the screen at pixel level. The competition for f.lux on Android is probably the Twilight app, although there are some alternatives like Lux and CF.lumen. Most of these apps put on an “overlay” color of red on your screen to eliminate the blue light, but f.lux actually removes the blue light from every individual pixel. 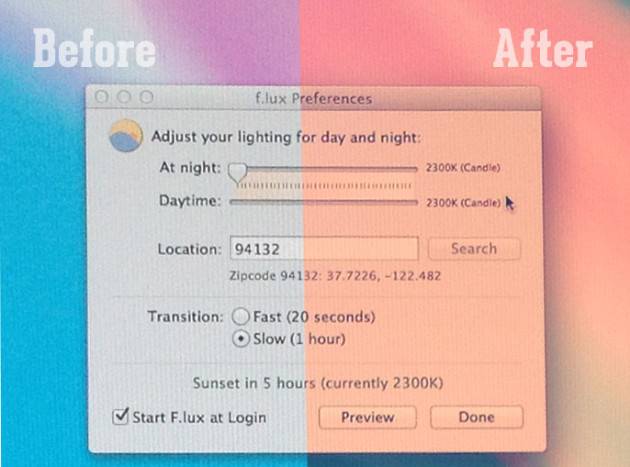 If you want to try out the beta, you’ll need a rooted Android phone. You will also need to sign up for an f.lux forum account, and then request to join the test group. Once approved, you can install the beta app.

For people with simpler tastes who just don’t need the hassle of rooting their phones and joining beta forums, the alternative apps will probably do. If you have the time and you’re really passionate about eliminating blue light after daylight hours, you might just want to try this out.