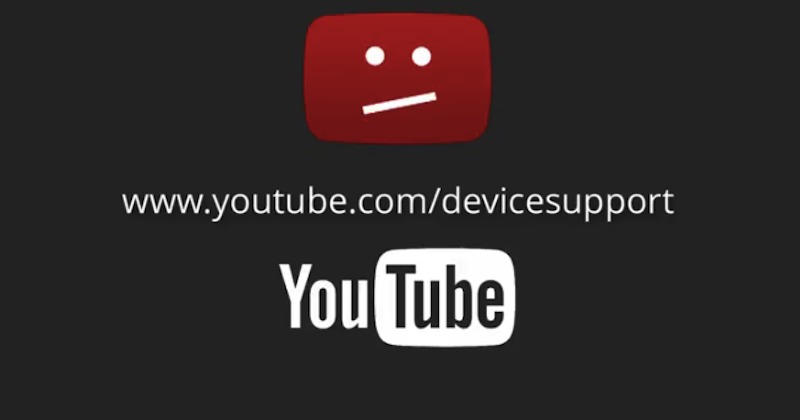 Google is currently updating YouTube and this includes the Data API v3 getting more additions like RSS push notifications, captions, and comments. This new YouTube API supports most features from the Data API v2. Video flagging will be added in the next few days so don’t worry if you don’t see this feature right now, it will come very soon. Just in case you forget, Google’s YouTube team announced that they would be retiring the Data API v2 on April 20, 2015. That day has passed which means some apps will no longer be supported.

Developers are now encouraged to migrate their applications. Actually, the migration guide has been released and ready since September last year so there’s no reason for developers to complain. Those apps still using the Data API v2, YouTube will start to show a video on a user’s video feed that will let them know how the changes will affect them. Apps should work as usual.

According to Ibrahim Ulukaya of the YouTube for Developers team, Data API v2 video calls will return the warning video by early May and users will no longer view videos on programs that still use the v2 API video calls. And before May ends, they will receive 410 Gone HTTP responses except for captions and comments.

For users, you can avoid this by updating your device’s software. An Apple iOS device must support iOS 7 or above. Apple TV 3rd-gen is still supported. For Google TV device, it must run Google TV version 3 or 4. For those accessing YouTube from a game console or SmartTV, you can update support simply by visiting youtube.com in your browser. And for those using an RSS reader, download the OPML file download and choose “Import OPML” option in your reader.