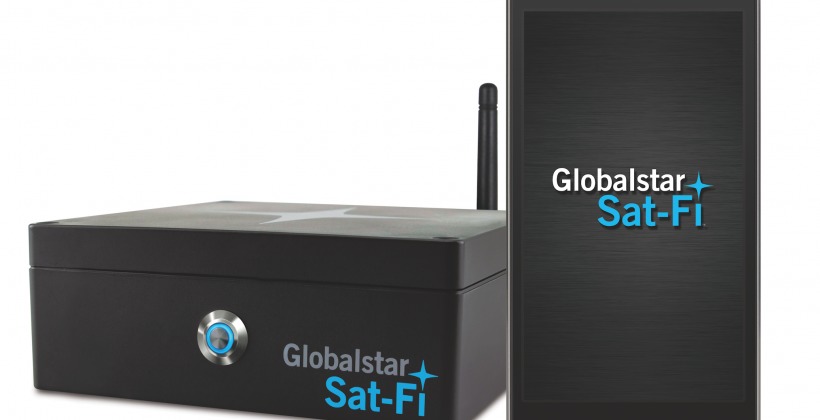 Unless you meant to go to the farthest area of the earth to have a retreat, chances are, wherever you go, you’d want to always be connected. But not all places in the world are equipped with a strong 3G or LTE signal. That’s where this newest gizmo called Sat-Fi comes in, as it says it can connect your device to both cellular and web data wherever you are in the world.

Globalstar, the creator of this magical box, says they are using an unnamed satellite to give its users unfettered access to the Internet and to cellular connections as well. So whether you are doing a medical mission in the jungle, or taking that well-deserved vacation in a remote fishing village, as long as you have the Sat-Fi, they say you will never be disconnected.

It can connect up to eight devices and is reportedly easy to set-up and use. You don’t need a highly techie person to install it for you and within minutes of turning it on, you’ll be able to make calls, send SMS, get on the Internet and do whatever it is you normally do on your smartphone or tablet.

However, things like this don’t come cheaply of course. The unit itself costs around $999 and on top of that, you need to pay a monthly fee of as low as $39.99 for the basic airtime plans and as much as $149.99 for unlimited voice calls and data, the latter of which is even more important for some people. Considering the cost, it is not something built for personal use, but rather, it will be rolled out to small businesses and other jobs that would require people to go far and dirty.