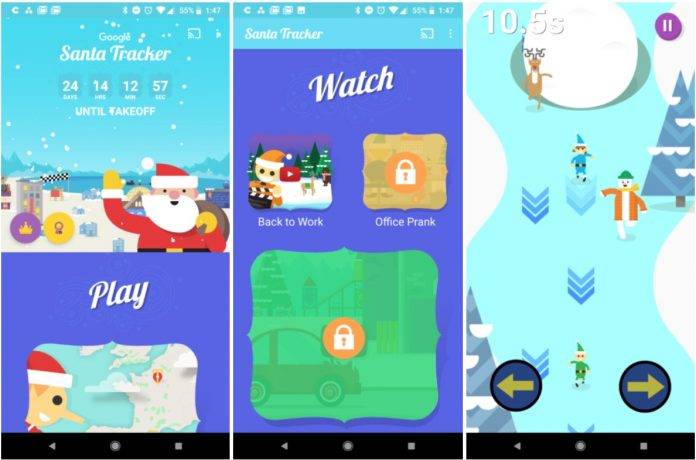 It’s that most wonderful time of the year again. No, we’re not talking about Christmas. Well, not directly. Google’s Santa Tracker app has been updated for its 2017 edition and with it comes support for Android TV, updates for its Android Wear platform, and more importantly, new games to spend time on and a redesigned village for you to explore. The actual tracking of Santa doesn’t happen yet for another 23 days, but you have a lot to keep you occupied until then.

There are so far nine games available to play on the mobile app version, like a City Quiz where you have to guess which city the photo is from or the Snowball Run where you have to outrun a reindeer, an elf, and a snowman. More games will be added in the next few weeks. There are three videos that will supposedly play but only one is available now, with another coming on December 15 and the last one to premiere on December 23. Then of course on Christmas Eve, it will do the thing its title promises, and help you track Santa as he does his gift delivering all over the world. 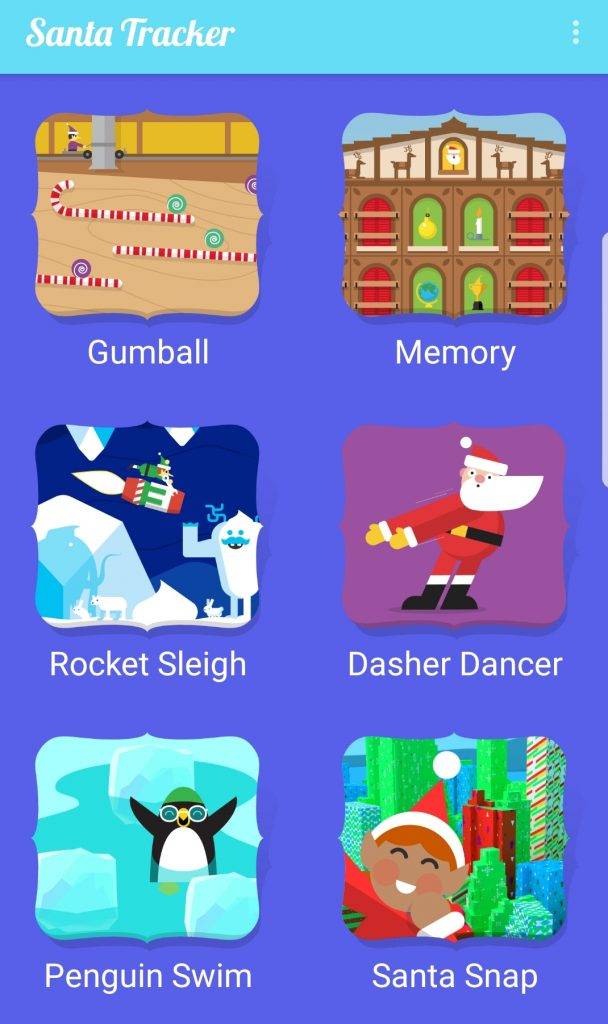 If you want to watch the video or play the game on a bigger screen, you can now cast the app to your Android TV. You can also install it directly on your Android TV box as well as your Android Wear device. There is also a desktop version that has more games and educational material like learning about Christmas traditions all over the world and even trying to do basic coding.

You can download Google Santa Tracker from the Google Play Store for free. That is, if you uninstall it every after Christmas.