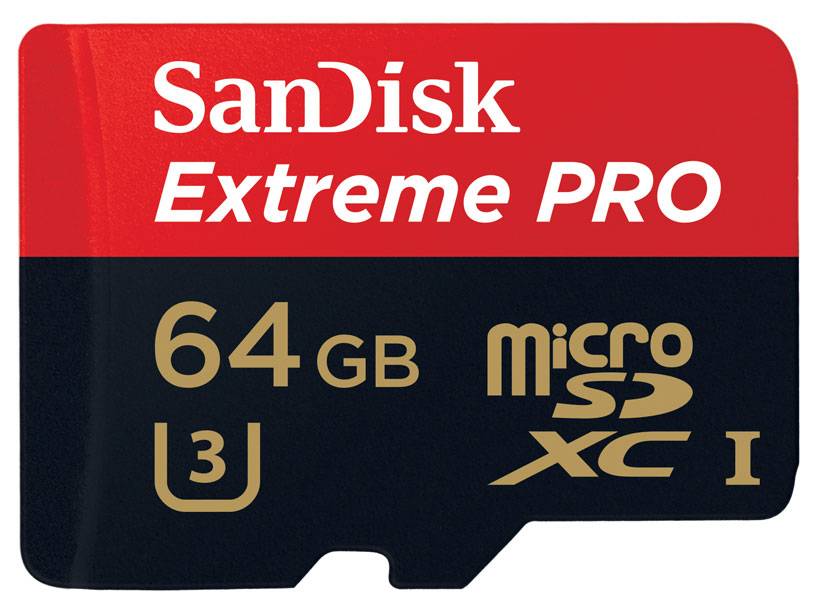 SanDisk has rolled out a new memory card that it claims to be the world’s fastest, high-capacity microSD UHS-I memory card. The tiny memory card is aimed at smartphones and other devices that are able to record 4K resolution video. Along with that microSD card, SanDisk has also rolled out similar speed SD cards with up to 512GB of storage.

Higher performance is important when recording 4K video with smartphones or tablets because of the larger file sizes. The new UHS-I memory cards can reach speeds of up to 95 MB/s for transfers.

SanDisk says that the microSD card also has Class 10 and UHS Speed Class 3 ratings, which are recommended by the SD Association for 4K video recording. The microSD cards are available in several capacities around the world.