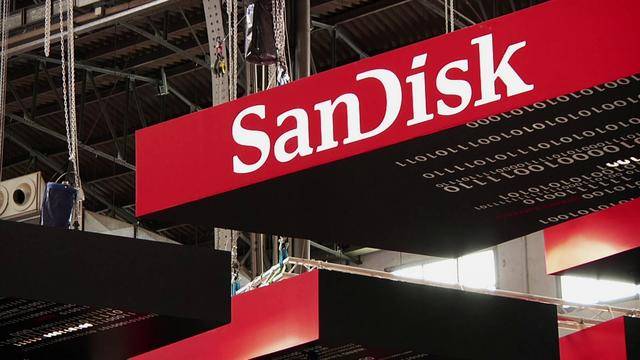 Even accessories are having their moment at the ongoing Mobile World Congress in Barcelona. SanDisk has just announced two new products and for those who copy and transfer huge files a lot, this is a pretty neat thing. You now have the SanDisk Extreme PRO microSDXC UHS-II card which has the “world’s fastest transfer speed”. They also announced the SanDisk Ultra USB Type-C flash drive, which is for the next generation of devices that will be carrying the USB Type-C, said to be the future of devices.

The microSDXC card is meant for action cameras, drones, and smartphones with huge video files as the transfer speeds for this card is “unprecedented”, with 3x the speed of the fastest, regular microSD UHS-I card. It can be as fast as 275MB per second which is perfect as the video files from the aforementioned gadgets can sometimes be too heavy with Full HD and 4K videos, and therefore slow in terms of moving from one device to another. The card is backwards-compatible with UHS-I host devices and is relatively durable, being shockproof, temperature-proof, waterproof, and X-ray-proof. 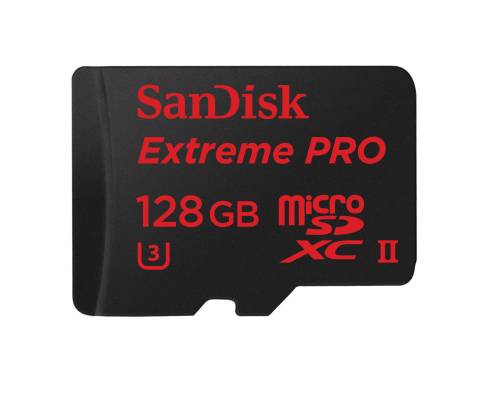 Meanwhile, the SanDisk Ultra USB Type-C flash drive enables quick transfers between smartphones, tablets, laptops and other mobile devices that have USB Type-C. There aren’t that many out there just yet, but a lot of industry people believe that this year will bring more supported devices and so OEMs and consumers need to be prepared to have the proper storage devices to be able to transfer files between them. This particular one from SanDisk delivers USB 3.1 performance and has a slim, retractable design so that the reversible connector is protected. 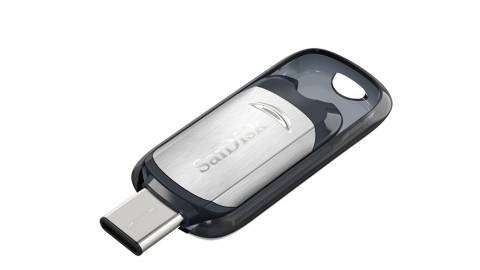