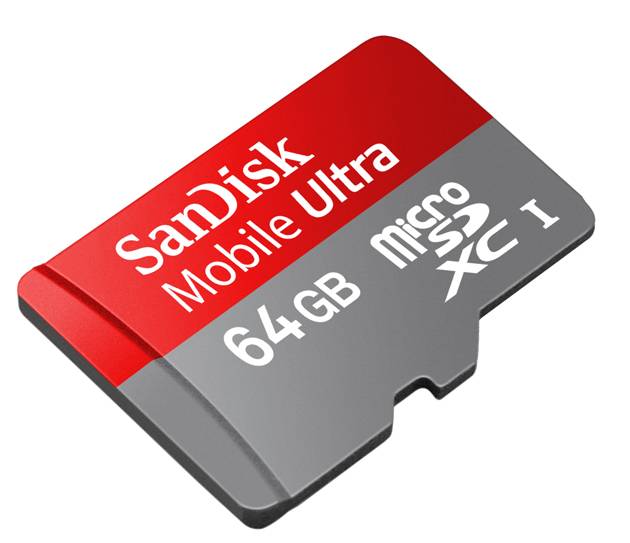 Recently we told about the new 64GB Micro SDXC cards just released by SanDisk designed specifically for mobile devices. While most smartphones and tablets only offer SDHC support we are now happy to inform you all that many Android devices are in fact able to take full advantage of the 64GB SDXC cards by SanDisk, even though they aren’t listed as supported.

They might not be cheap coming in around $219 for now, the SanDisk Micro SDXC cards offer a huge storage limit of 64GB all in the size of a fingernail. After we ran the news of the new cards we quickly learned that many smartphones including the Samsung Galaxy S II, HTC Sensation 4G, ASUS Transformer tablet and more all work with 64GB MicroSDXC cards. 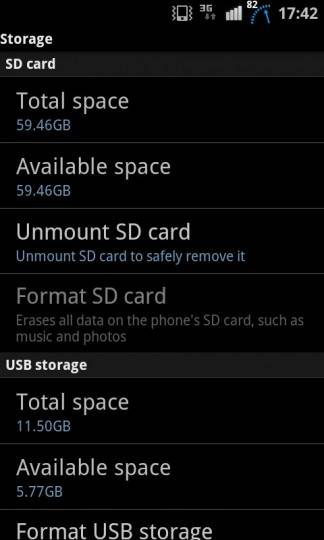 There are also reports that they are working on many older devices for those wondering. Some include the EVO 4G, original Galaxy S, and even the HTC Desire Z (aka T-Mobile G2). With both old and new, smartphones and tablets being able to take advantage of the 64GB SD cards this is a good sign many more will have the same fate. We can only assume manufacturers didn’t state SDXC support because none were out on the market at time of launch, or maybe there are other reasons yet unknown.

At first insert the device may say corrupt or error, just reformat your 64GB card inside the Android phone or tablet and you’re good to go. While many are currently working, this doesn’t mean they have full support. The chance of the cards failing, getting errors, and possibly losing all your stored data is still a possibility so use at your own risk for now. Hopefully we see more 64GB SDXC cards soon and at lower prices because $219 is a bit steep for me. — Thanks Murray!