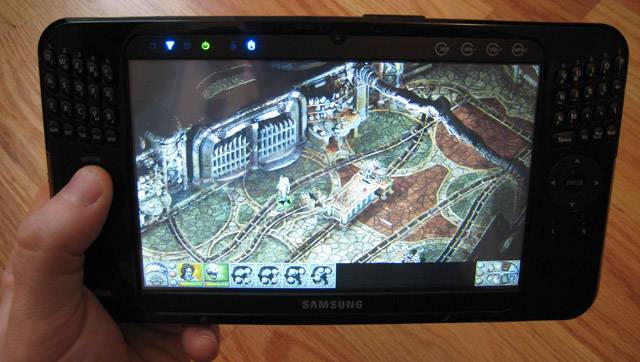 Rumor have, Samsung is entering the tablet world with a 7inch Android based device. This tablet is codenamed the S-Pad. It will have an AMOLED display, 3G and Wi-Fi. Not much else is known about this rumored device.

Korean carrier SK Telecom is expected to be the first carrier of this tablet. Also, there is a desktop dock being manufactured as well that will function similar to the one that is available for the iPad. Samsung is already taking shots at the iPad by saying this device is more powerful and will have more connectivity options than the iPad. This tablet will have a few apps installed, an eBook reader and the Samsung App store will provide access to more apps. A release date is not known or pricing.