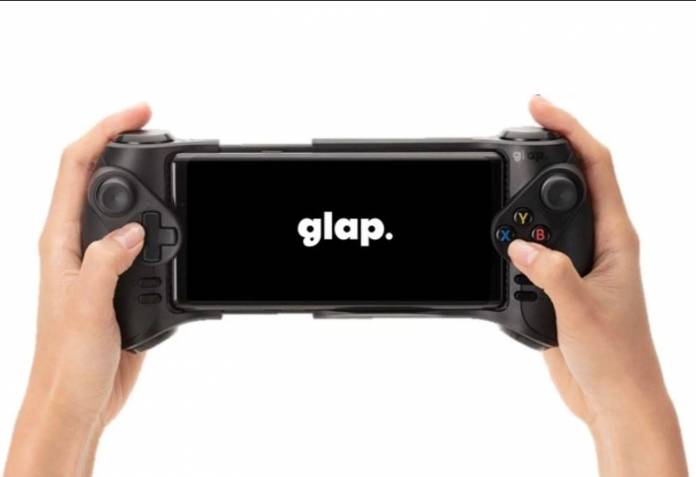 The long-rumored wireless gaming pad that Samsung filed for a patent a few years ago has apparently quietly made its way to the market. We didn’t hear any major announcement from the Korean OEM because apparently it doesn’t carry the Samsung name anywhere. The documents were filed by Samsung but now the product is called the Glap Gaming Pad. It’s available to purchase in the US through Amazon for $119 and is also listed in the Samsung UK portal although it’s currently out of stock.

While the Glap Gaming Pad is found in the South Korean Glap website, the patent for this gaming accessory was indeed filed by Samsung. SAM Mobile also says that it was created under the “strict specifications” of Samsung so it is practically for Samsung smartphones even though it doesn’t really carry the brand for some reason. And now that we’re all going to be stuck inside our houses for the next month or so, you should consider getting one if you’re a gamer.

The gaming pad is a device where you turn your smartphone into a mobile gaming console. The Glap Gaming Pad can actually slide open so you can fit in even the bigger Samsung smartphones. You can connect it to your device through Bluetooth 4.1 and also works with Steam Link. It has a built-in 340mAh battery so you can use it for 10 hours of gaming time so you can play wherever you want to. Well, we mean, wherever in your house.

It doesn’t have internal speakers so that may be a problem for those who consider gaming sounds part of their gameplay. But it was designed to naturally amplify sounds and has a sort of internal resonating feature. So while it may not carry the Samsung label, the Glap Gaming Pad is a pretty good option, especially for Samsung smartphone owners.

It’s now available in the US for $119 and you can buy it through Amazon only for now. In the UK, it’s in the Samsung portal directly and is priced at £79.00 but is currently out of stock.