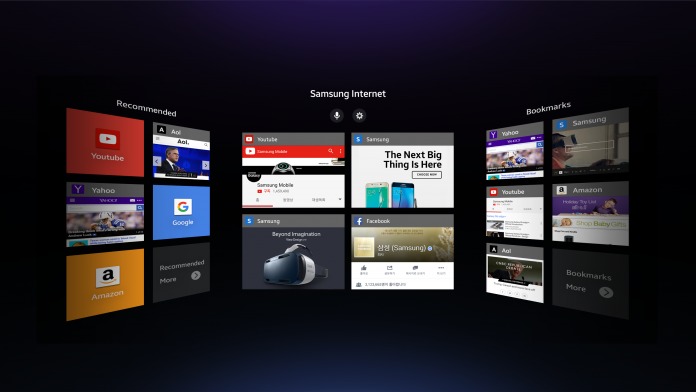 So if you have a virtual reality (VR) headset, internet browsing via VR is now actually a thing. For that, you need a VR-optimized browser app, and for Samsung, it’s called “Samsung Internet for Gear VR”. We’re hoping they can find a catchier name for it as time goes by. The app is getting an update, after a whole year of being in beta. 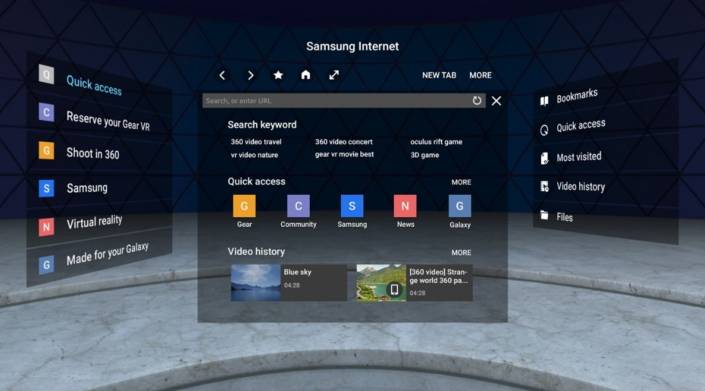 Samsung Internet for Gear VR launched in December 2015 with a beta version. The update now bumps it to version 4.2, and Samsung says that the app “allows users to surf the web and enjoy videos and photos on a large, virtual screen, just as if users were at the theater.” The update also now allows you to change the background image of the browser via OTOY, a cloud graphics outfit based in California. 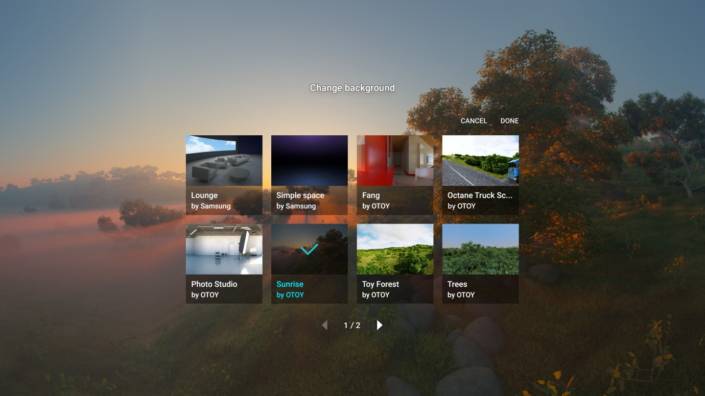 Samsung is also now integrating support for WebVR 1.0 in the browser. WebVR is a JavaScript-based rendering API, which allows VR devices work with web browsers. It also has an integrated file browser, which lets users access data stored on their phones or on connected USB devices.

Version 4.2 of Samsung Internet for Gear VR is now available for download via the Oculus store. If you already have it, you can just visit the store to update your app.