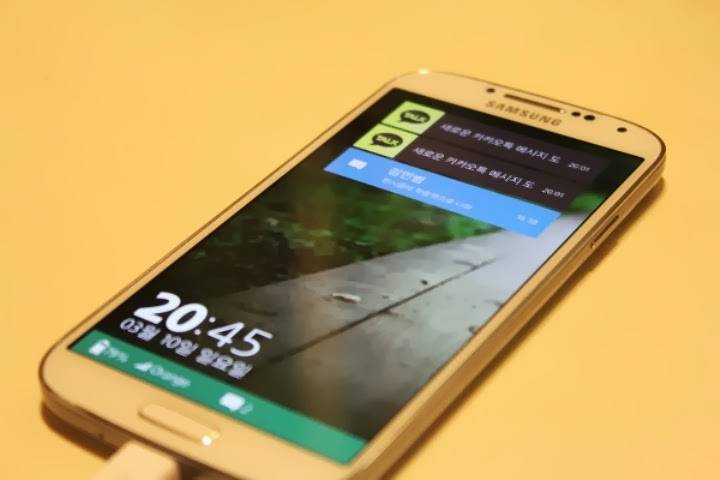 The idea behind Samsung ditching Android in the future is nothing new, and we’ve heard reports, tips, and rumors on this for a long while. However, lately their Tizen OS has been getting a lot of attention. Some say it’s been shelved, but recently it was reportedly spotted running quite smooth on the companies current Android flagship, the Samsung Galaxy S4.

To be more specific, this is Tizen 3.0 on the Galaxy S4, which is one of their latest and most mature versions of the mobile operating system. If you look closely, you can see this is the brainchild of Meego, Bada, Android, and even hints of Windows Phone in there. They sure know how to take cues (read: steal) ideas from others, don’t they?

The Samsung and Intel-partnered Linux-based operating system is in its 3rd internal release, and if what we’re seeing today is accurate thing are coming along quite well. They’ve made the entire design flat, pretty, simple, and much more in line with current smartphone trends. Although, they might want to think outside of the box instead of matching what’s currently popular. Think big! 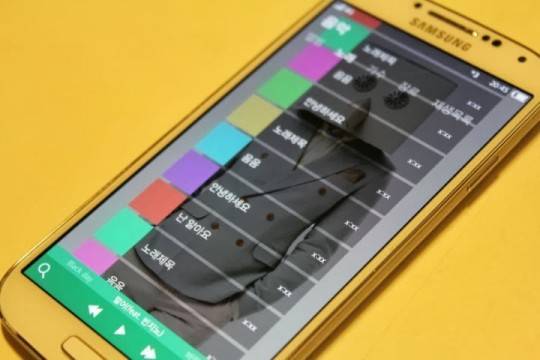 We’ve heard talk of it being nearly canceled and delayed by Samsung. With the Galaxy line and Android doing so extremely well, why even replace it. Samsung surely will (and has) denied any plans to exit the Android ecosystem, but if they didn’t have to rely as much on Google, surely they’d be happy.

There hasn’t been a lot of news lately on Tizen, but these latest pictures with a nice clean UI, awesome looking notifications, and more all running on the Galaxy S4 has people’s interest piqued again. Myself included. We’re still not expecting anything until sometime in 2014, if ever, so rest easy knowing a Galaxy S5 is still coming early next year.