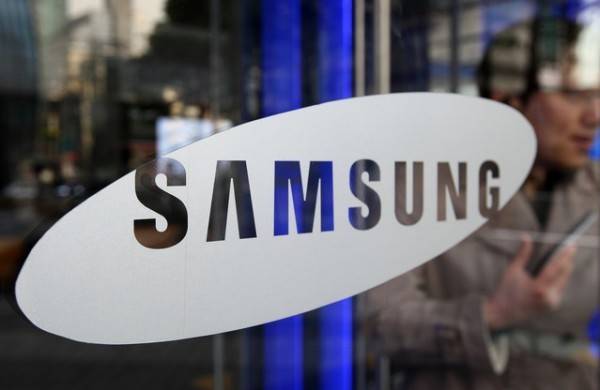 Samsung sales are still not improving. Sad to say but despite the impressive new lineup introduced this year, the South Korean giant’s performance is still not as great as the past few years. The company is expected to generate this third quarter some 7 trillion won ($7Billion) from its mobile division according to market analysts.

As for the operating profit, Yuanta Securities said that Samsung might win a 6.03 trillion won ($6.03). Samsung believes that reason is the proliferation of affordable mid-range phones even with sub par specs and features. Samsung has actually decided to increase shipments especially during this quarter but to no avail.  The company expected that the premium flagships would bring in more money but apparently, more inexpensive and budget phones are selling compared to the expensive, high-end smartphones like the Galaxy S6, Galaxy S6 edge, Galaxy S6 edge+, and the Note 5.

Research Director Roberta Cozza of Gartner analyst believes that it can be hard to defeat Apple and said in a statement:

“With Apple dominating the premium phone market and the Chinese vendors increasingly offering quality hardware at lower prices, it is through a solid ecosystem of apps, content and services unique to Samsung devices that Samsung can secure more loyalty and longer-term differentiation at the high end of the market.

On the other hand, a KB Securities analyst named Lee Ka-keun is saying that even the semiconductor and display business might not be able to help as “demand for consumer electronic devices remained weak”.

So what do all these mean for the tech giant? Better luck next time, Samsung.