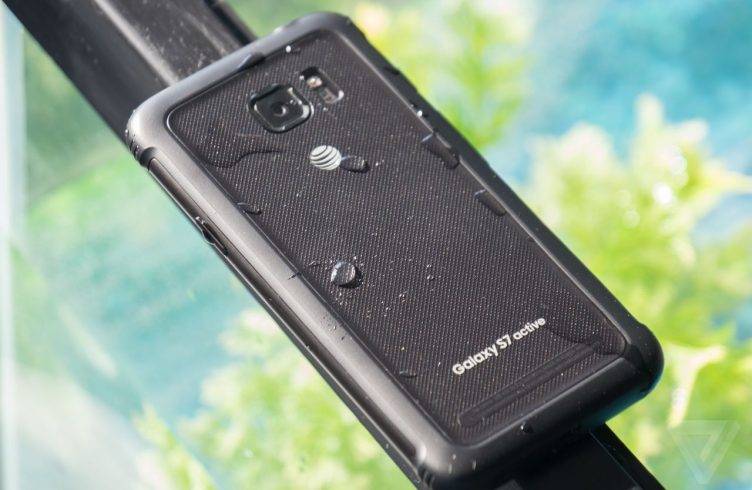 So there was this Consumer Reports piece that we covered, saying that the ruggedized, outdoors-y version of Samsung’s 2016 flagship – we’re referring to the Samsung Galaxy S7 Active, of course – which said, among other things, that the IP68 water resistance rating on the device could not be trusted. Samsung has some choice words in response to that, mainly that there’s nothing wrong with the phone.

Consumer Reports, a product review entity, made public their discoveries in an article that said that the Samsung Galaxy S7 Active failed their water resistance tests. The IP68 certification that is marketed as a feature of the device means primarily that the device is waterproof up to 30 minutes under 1.5 meters of water. Consumer Reports say that they tried 2 units of the Galaxy S7 Active, and both failed the test.

In effect, Samsung is willing to stand by its product, saying that the tests that Consumer Reports did might have been done either to products with physical defects and that the products they tested are not symptomatic of the whole line of Samsung Galaxy S7 Active phones.