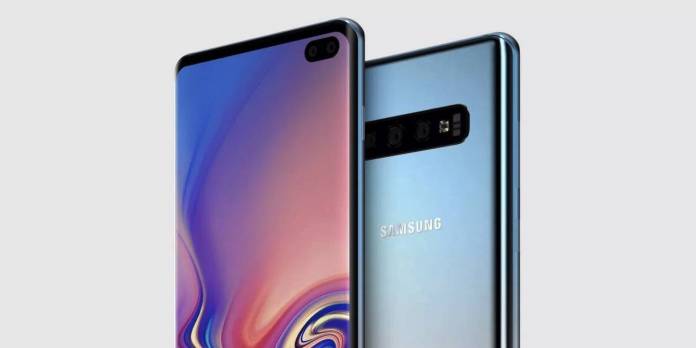 Updates are almost always for the good of your device or your app. But sometimes they cause more difficulties. That’s what some owners of the Samsung Galaxy S10 experienced after receiving their May 2019 update. The issue didn’t affect everyone but was problematic enough that they pulled that update off the air. It looks like they’ve finally fixed it as they have released a new update, software version XXU1ASE6 which means it’s a new one since the previous one was version XXU1ASE5.

The new update was spotted first in Switzerland according to SAM Mobile, which is also where the initial May updated was released. The changelog seems to be the same so this may actually be the bug-fixing update that affected Galaxy S10 users are waiting for. The previous update caused apps and devices to freeze. Some needed to constantly restart their phones while some even tried factory resets but to no avail.

Hopefully, this new update will fix all that. The changelog is similar to the previous one so don’t expect anything new. But in case you didn’t update to the last one, you’ll get improvements to low-light performance of your camera. You’ll also be able to use night mode photos with your ultra-wide camera and use your primary camera when taking panoramic pictures.

If you have a Galaxy S10, Galaxy S10+, or Galaxy S10e, you can check if the update is now available for you to download. Go to your settings, tap on Software Update and then check the download and install option. If it isn’t there yet, you might have to wait a bit but hopefully, the rollout will finish this week.

If the update doesn’t fix the freezing issues, you might get a Galaxy S10 owners’ revolution. And of course it won’t look good for sales of the new Samsung flagship line in a time when they desperately need the numbers.