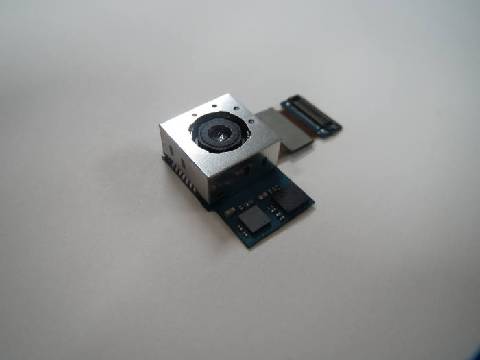 The low light performance is said to have improved dramatically, with Samsung’s internal testing showing eight times the brightness in dimly lit scenarios. They also note that the camera has been optimized for full HD shooting, and power consumption has been enhanced by adding OIS to the auto focus. No data was offered as to how dramatically it was improved, though.

Good news, but we’ll hold out for a hands-on before getting excited. As the Moto X proves, hardware is only half the battle. We’ll have to see how Samsung plans to take advantage of their new technology with software improvements before deeming this a winner.