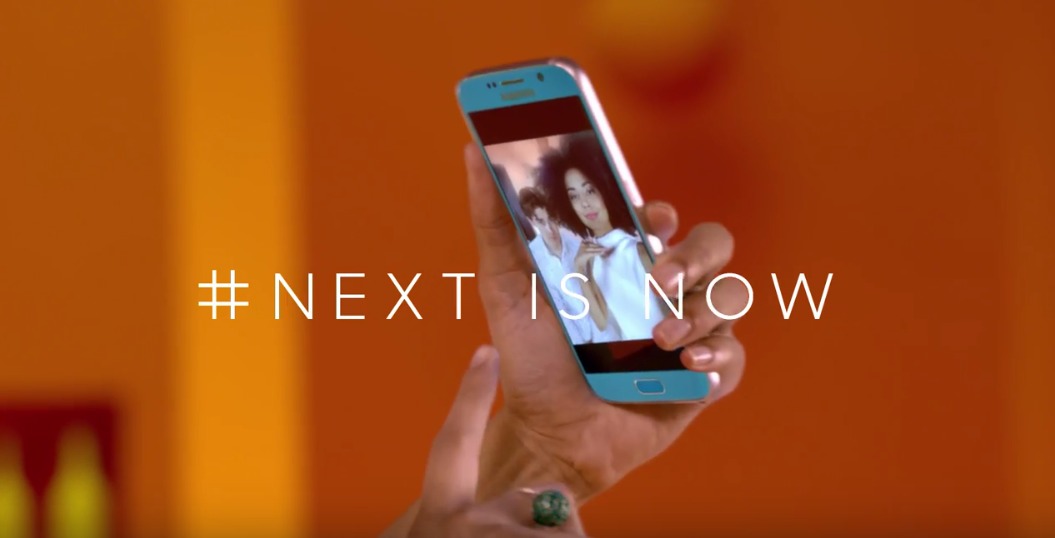 What do you get when you put together a seemingly new concept for a video (it’s made of GIFs!), a supposedly catchy (but turns out to be annoying) song, a message that wants to appeal to potential new smartphone owners, but a look that might appeal to teenagers who may not be able to afford said smartphone? Well, apparently, you get Samsung’s new video to promote the Galaxy S6 and S6 edge. And based on comments so far, it seems to not hit its intended mark.

The idea is novel, although it doesn’t have much to do with the product. Made up mostly of GIFs and accompanied by a song that you won’t get out of your head (for better or worse, we don’t know), the ad wants to remind the viewers of the excitement you get when you get a new smartphone. The execution though is like a flashback to the 90s (and not in such a good way) mixed with Japanese style of video making (again, not the good kind), which doesn’t always work on this side of the planet.

The girl in the video seems to enjoy just making GIFs of random occurrences like a guy flipping eggs, or a man floating on the train, but the images might induce headaches (or maybe even seizures!) on the viewer. That new phone feeling from the GIF-powered video doesn’t seem to be inducing the feelings that they intended, and instead, once again, Samsung is being ridiculed by the Internet for their video.

We’d much rather have the simple, straightforward videos highlighting the features and the look of the new flagship devices in order to tempt us into getting one. But it may just be us and maybe this video worked for you, in that you want to go buy a new Galaxy S6 or S6 edge now, just to be able to make GIF-powered videos as well.