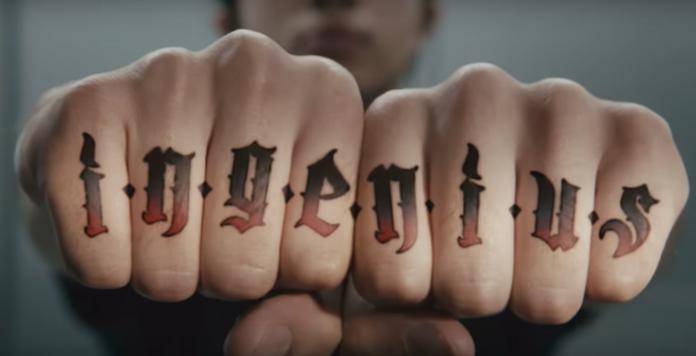 Either you hate it or you love it (most really just hate it) but you know that the Ingenius ads from Samsung were going to come back after the launch of the Galaxy Note 9. And yes, they are still as cringe-worthy as the original ones, which makes us wonder if they’re doing it deliberately or they’re really just clueless about how people received the first batch of ads. In any case, our hapless Apple Genius is back to not actually answer his customer’s questions or needs.

The first ad is entitled Power and begins with a customer telling our now-familiar long-haired dude that “the Galaxy Note 9 is really powerful, man”. But he answers the customer by saying that what he thinks is powerful is being able to unlock your phone with your face, which of course the Galaxy Note 9 can now do as well. He then proceeds to say that power is being able to FaceTime with 32 people at the same time. He of course gets a “Why would I want to do that?” from the other guy.

The S Pen is probably one of the biggest reasons why people get the Note series so obviously, the second ad would explore the Galaxy S Pen and the Apple Pencil. Ingenius guy explains that the Apple Pencil works only on the iPad and when the woman asks what can she use with her phone, he suggests “your finger”. However it seemed like comparing apples (heh) to oranges since you wouldn’t be able to use the S Pen outside of a Note anyway.

Samsung apparently still hasn’t learned its lesson that their ads mocking Apple don’t seem to be working anymore. Plus, the fact that several benchmarks have shown that the iPhone X is outperforming the Galaxy Note 9 makes that first Power ad seem a little bit awkward.

Just like we said before with the Ingenius ads for the Galaxy S9, we’d rather see Samsung ads highlighting the features of the device they’re pushing, rather than a trying-to-be-funny series of ads that’s trying to childishly point out that “But mine is better!” What do you think of the new ads?