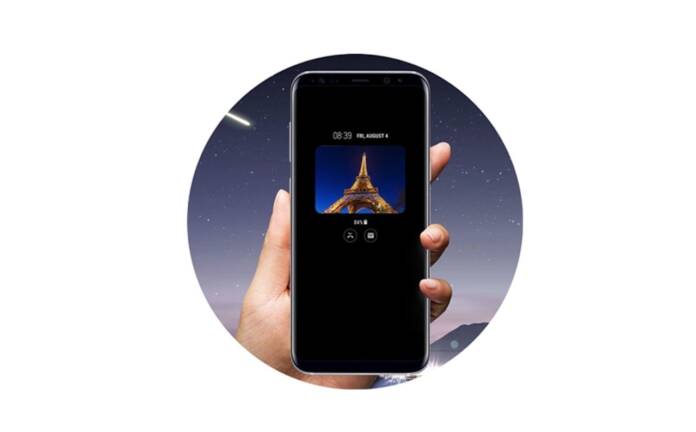 There are people that can let go of small but annoying things that are wrong on a device or app and then there are those that will not be satisfied until there’s a fix. If you’re the latter and you have a Samsung device that supports Always On Display, good news! The latest update to this feature has finally fixed some of the small problems that have been plaguing users, including Dark Mode and Bluetooth-related bugs. There may even be some layout improvements as well.

SAM Mobile says that version 5.2.05.8 of Always On Display has started rolling out to users. There aren’t any major changes that come with this update except for some bug fixes and small layout improvements. Before the update, some users were complaining that the background on their phone would turn gray when they were using a Bluetooth keyboard. While they could still work when this happens, it’s still a pain.

Some users were also seeing that their AOD settings were almost not visible when Dark Mode was turned on for some of the themes they were using. Of course, the immediate solution would be to just pick a theme where that didn’t happen but if you liked that particular problematic theme, then that would be annoying as well. The changelog says that the update would have fixed these bugs.

The update seems to be available for Galaxy Note 10 owners running the One UI 2.0, not the latest One UI 2.1 update. This means the AOD update isn’t necessarily connected to the One UI update. It should be rolling out to other Samsung devices with AOD features as well although there’s no schedule for that. If you don’t have it yet, you’ll just have to live with the bugs for a little while longer.