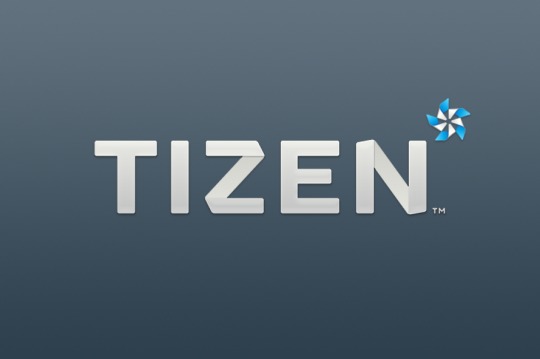 Samsung is expected to show off some smartphones running Tizen during Mobile World Congress. Based on what we have already seen, this will include an “exclusive sneak preview of the newest Tizen devices.” But in the meantime, we are beginning to see more and more Tizen items hitting the web. Yesterday we saw a render of the Z9000 ZEQ and today there is a pair of images of the Z9005.

Unlike the image of the Z9000, the Z9005 ZEQ images are real-world style. In fact, this pair of images come courtesy of an eBay auction. The auction has already ended, but it did have the handset listed for $300 and with mention of how it would be a good smartphone “for apps development.” That bit aside, also included were some basic specs. 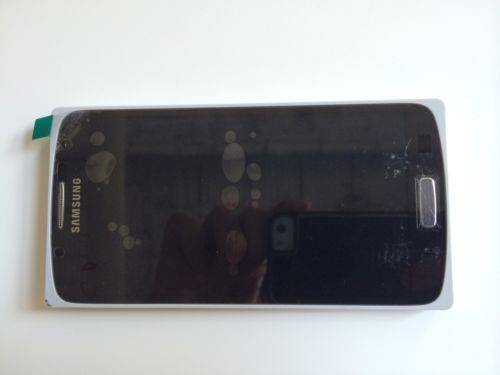 The auction mentioned a 4.7-inch display with 16GB of internal storage. For reference, previous leaks have pinpointed the Z9005 as having a 4.8-inch display. But perhaps more important for the purpose of this post — it appears as if this is not final hardware. There was nothing specific mentioned in the auction, however it does appear to have a protective bumper of sorts. 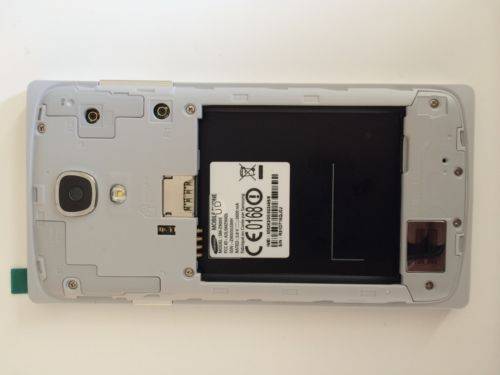 Based on what we have been seeing, it seems we are going to see more from the leaks and rumors category before we see anything official from Samsung. In the meantime, we will offer the reminder about how Mobile World Congress takes place in Barcelona towards the end of February.