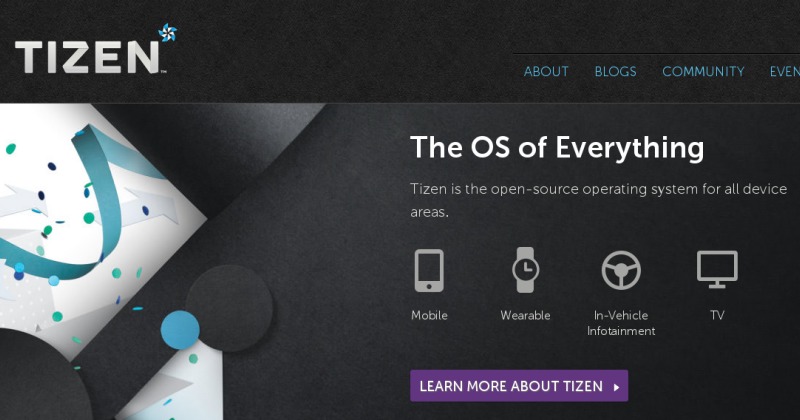 Samsung has finally confirmed what everyone already practically knows, or at least believes in their gut. Samsung Z, the Tizen-powered smartphone that was supposed to launch in Russia this quarter, is indefinitely delayed. More than just a disappointment to the already dwindling number of Tizen faithful, it is almost the writing on the wall for Samsung’s latest efforts to strike on its own without Google.

Samsung’s wild success in the mobile device industry can partly be credited to Android. After all, the company’s low-end Bada feature phones and sparse Windows Phone offering did not fare as well as even its lowest cost Android offering. But perhaps it is because of this deep reliance on Google that Samsung has tried to find ways to distance and differentiate itself, which has only served to further irk the tech giant. The latest sore point is Tizen, which Samsung is trying to put not just on smartphones but also on smartwatches, even while it tries to play nice with Android Wear.

Perhaps the fact that Tizen was a platform born out of controversy foreshadowed its current troubles. When Nokia abandoned its own MeeGo platform in favor of Windows Phone, Intel, who was supposedly Nokia’s partner in that endeavor, took refuge with Samsung and started Tizen, along with other industry players. However, it seems that Samsung is the only one deadly serious about profiting from the platform and has been bearing the brunt of the work, but with still no visible results. Tizen was envisioned primarily as a mobile OS, but, except for two smartwatches and one or two cameras, no other product bears that name. A few months ago, Samsung would have launched the first Tizen smartphone in Japan, but later pulled out, citing unfavorable market conditions. This month was supposed to be the launch of the Samsung Z in Russia, but Samsung pulled out at the last minute. Its reason? It wants to further enhance the software ecosystem, hinting at Tizen’s greatest problem: the lack of apps.

In a way, it’s a chicken and egg problem, one that cannot be resolved by delaying and waiting for the egg to hatch or the chicken to lay the egg. As many other mobile platforms will tell you, a platform is only as good as the apps that are available for it (though it is also only as good as how easy it is to develop those apps). But without a commercial device that will convince developers that there is even a chance of monetizing their work, they will not flock over to Tizen. It will never have that perfect moment when the software ecosystem is ready. Google was able to get around that problem by releasing Android early and letting it be open as much as it can. Unfortunately, Samsung cannot afford either of those at this point in time, which could mean that Tizen is almost doomed to fail.