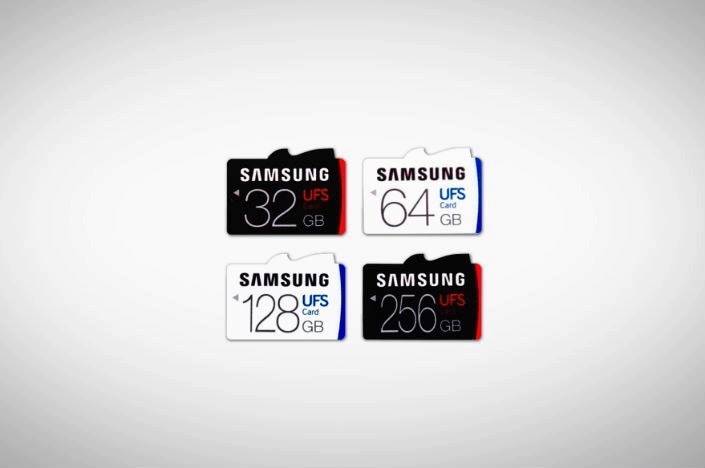 We were happy with the news of a new 256GB UFS removable memory card because it’s definitely a first in the world. It’s one of the fastest today but we think may not be compatible with current microSD card slots in existing devices because of the different Pin layout. We noted that recent flagships may not support it even the upcoming Galaxy Note 7.

However, there’s a possibility now that future gadgets will support UFS 1.0 as Samsung is already working on a new socket design that supports both microSD and UFS cards. This is according to a Samsung representative who answered the question about the incompatibility of the UFS card in a microSD card which is the standard now in mobile devices.

The UFS 1.0 standard is highly anticipated because of its speed. It’s about five times faster than the microSD card and it’s ideal to use on high-end smartphones, action cameras, drones, and DSLR cams. It’s also expected to be a game-changer in the removable storage arena for obvious reasons. Samsung isn’t leaving microSD slots alone and the new socket design will soon be used by other OEMs and integrate them in their next-gen products. This means your old microSD cards and new UFS card can still work together in one slot.

So this will be a new technology that Samsung wants other companies to adopt. We’re not sure if we’ll see such in the new Galaxy Note 7 but we’re hopeful.