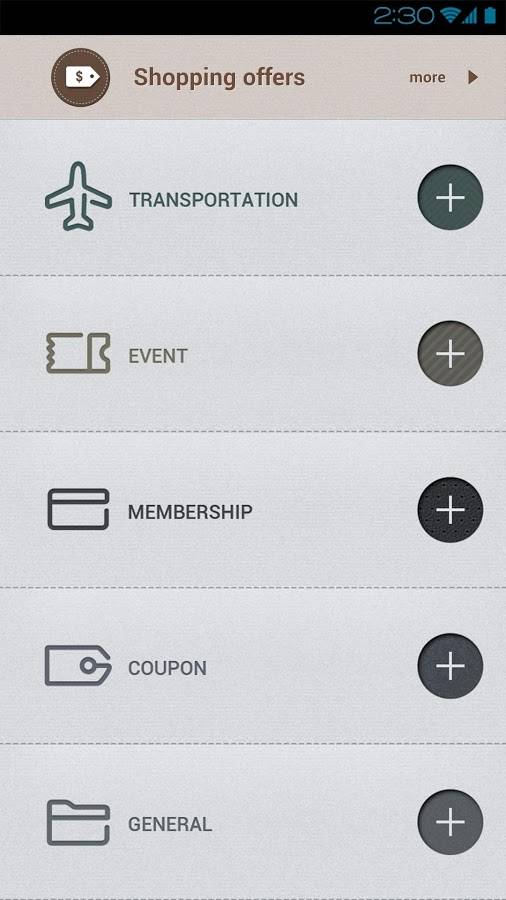 Samsung has finally made available its Wallet app on Google Play Store. First announced early this year, the app is finally available for the general public. However, as the name implies, it is still only limited to Samsung’s devices.

Samsung unveiled the app at the Mobile World Congress last February. The name is a bit misleading, however, as it doesn’t have anything to do with mobile payments, NFC-based or otherwise. Instead, it is set to compete with Apple Passbook. The app helps manage event tickets, boarding passes, coupons, and membership cards. It is able to offer push notification based on location as well as integration with apps from selected partners.

The app was initially only available to developers but Samsung is now releasing it for free. The app’s features include time-based and location-based reminders, synchronizing across devices through a Samsung account, and the ability to create your own tickets.

As mentioned, the app is available for Samsung devices and even then not all those devices might be supported. If you’re one of the lucky few who don’t get an “incompatible with your device” message, why not give it a try and see how it goes.