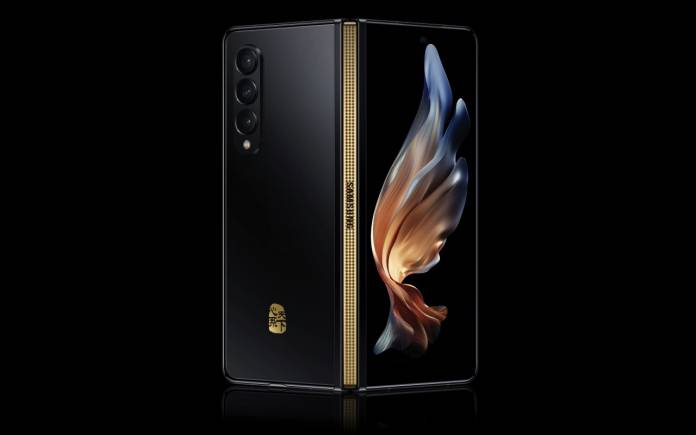 Basically, the Samsung W22 5G is really just the Chinese Galaxy Z Fold 3. This is a more premium version with 16GB of RAM and 256GB onboard storage. Of course, with better specs come a higher price tag. The phone is CNY 16,999 which is about $2,640 in the United States.

The Samsung W22 5G also comes with S-Pen support. Some features and apps may be limited though as it doesn’t include Google Mobile Services. Apps are region-specific so you can’t just easily download any app you want.

The 5G foldable pone looks really premium. The price is expensive but we know many Chinese consumers will support Samsung. There aren’t many foldable phones out in the market but Samsung is way ahead of the competition. You can now pre-order HERE.