Samsung may be striving to come up with some of the most advanced and most innovative smartphones in the world today but the company still can be sentimental at times. Every year, the South Korean tech giant releases clamshell phones we know as the Samsung W. We remember the W2016, W2017, and the Galaxy W2018 and for next year, we can expect the Samsung W2019. It was only last week when we learned the clamshell Android phone may be ready soon, perhaps before 2018 ends.

We’ve got clearer photos of the upcoming Samsung Galaxy clamshell phone as posted on Weibo. The gallery below gives us an early glimpse of the classic-looking flip smartphone that will remind you of the early years of your relationship with a mobile device.

The Samsung W2019 looks like a block of phone when closed. Remember those heavy brick phones you had? This sure like it’s from the early 2000s with the angular, boxy design.

Samsung’s W2019 phone will be powered by the premium Snapdragon 845 processor and a 3000mAh battery. There are two 4.2-inch touchscreens on both sides.

The camera system will be powerful as with the Galaxy Note 9 and the Galaxy S9+ so expect dual 12MP rear cameras. The standard volume rocker and power key can be found on the left side. 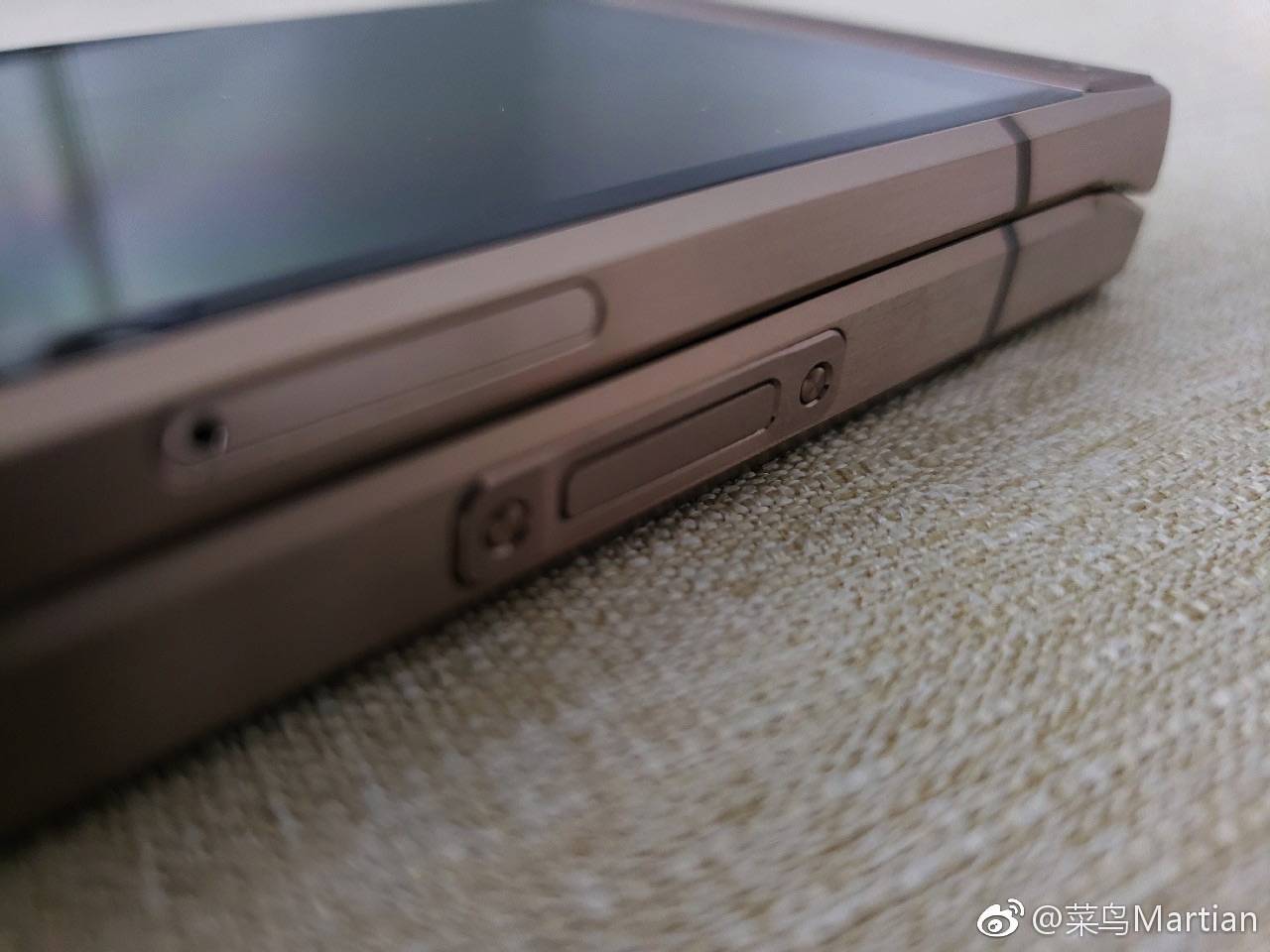 Bixby is also present with a button on the left edge for quick launch. There is no 3.5mm audio headset jack but a USB-C port is present.

The Samsung W2019 isn’t a regular Android smartphone with its expected price of at least $2,500.