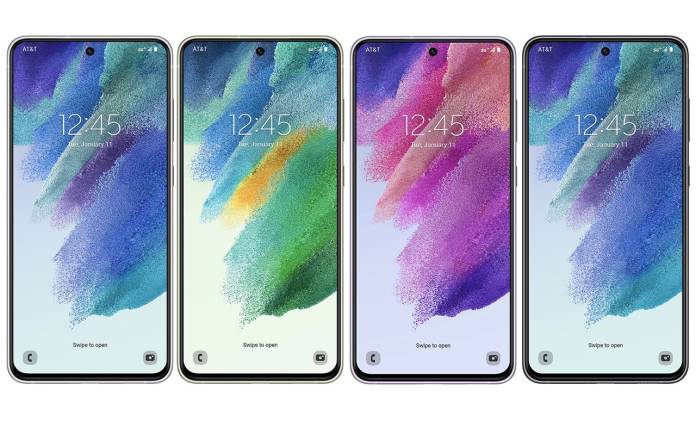 If reports are to be believed, we only have less than a month to wait until we see the newest flagship smartphones from Samsung. Their regular Unpacked event will reportedly happen on February 8 and we will see the unveiling of the three devices under the Samsung Galaxy S22 series, namely the Galaxy S22, S22 Plus, and the S22 Ultra. There are no major surprises expected from the S22 series although rumors are saying we’ll see some new things, particularly with the display and the camera.

According to the Korean website Digital Daily, a Samsung official confirmed that the Unpacked event will happen on February 8 where they will be launching the new flagship devices which is most likely the Galaxy S22 line. They are planning to send out invites by the end of January so we’ll most likely get more information by then. Reservations or pre-orders for the new smartphones will immediately start the day after while shipping or general sales will start on February 24.

As for what to expect from the Galaxy S22 lineup, we might get the Snapdragon 8 Gen 1 as the primary chip and the difference is that this one is manufactured by Samsung. But those outside the U.S may get the Exynos 2200 chip. There are also rumors that we’ll get brighter displays this time around and the Galaxy S22 Ultra will have a new camera which Samsung is calling a “Super Clean Lens”. But of course, all of these are just rumors and we’ll probably get more before February 8.

The upcoming Mobile World Congress this February 28 in Barcelona will be focusing more on Samsung’s whole Galaxy ecosystem rather than just its new smartphones. By that time, some will probably already have their Galaxy S22 devices but we’ll most likely see the devices displayed alongside other devices that they may be announcing or releasing at that time. There’s no news yet about companies backing out of the MWC so as of now, things are going full steam despite the current COVID-19 Omicron scare.

There’s still no confirmation from Samsung about this report so we’ll have to wait for the official invitation and announcement. But the date or at least time period seems to match previous flagship launches.