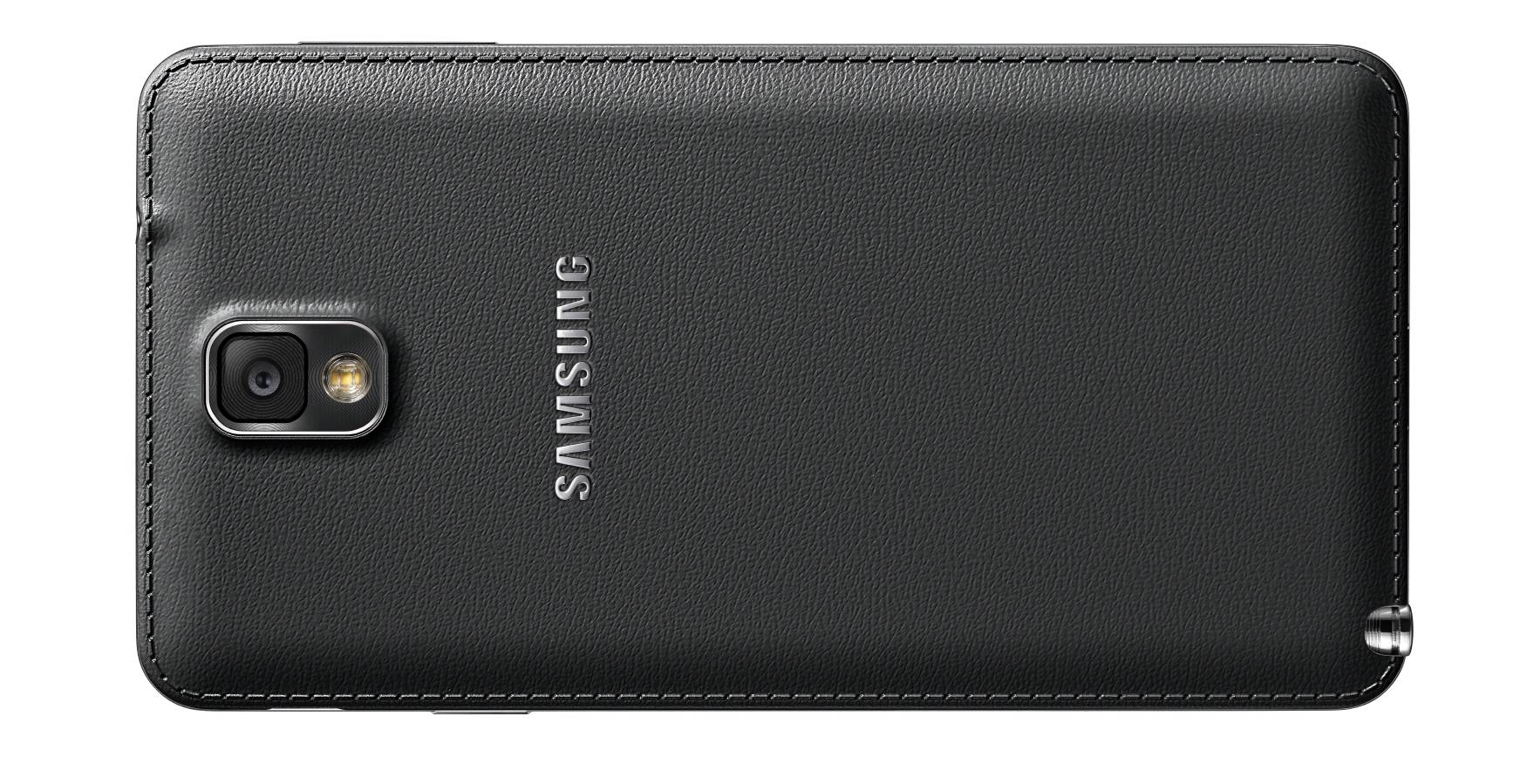 We have a few tweaks and tricks for Samsung devices featured today, all care of our friends over at the XDA developers’ forum. As quintessential fans of the Android platform, we usually promote ways for people to bring the performance of their Android devices to a higher level. That said, these tweaks usually require root access, and will void any kind of warranty. If you want to swap that for better performance, read on.

First up, we bring you the first – and currently, the only – way to get root access on your Samsung Galaxy S5. This is by way of a flashable file made by XDA member “Manh_IT”. Flashing the kernel is pretty straightforward, just follow the instructions given via the official XDA thread. Fair warning, this will trip the Samsung KNOX security and render your warranty void. Also, the developer included a working version of TWRP custom recovery, which you might need in the future – although you don’t need to install TWRP to get root. 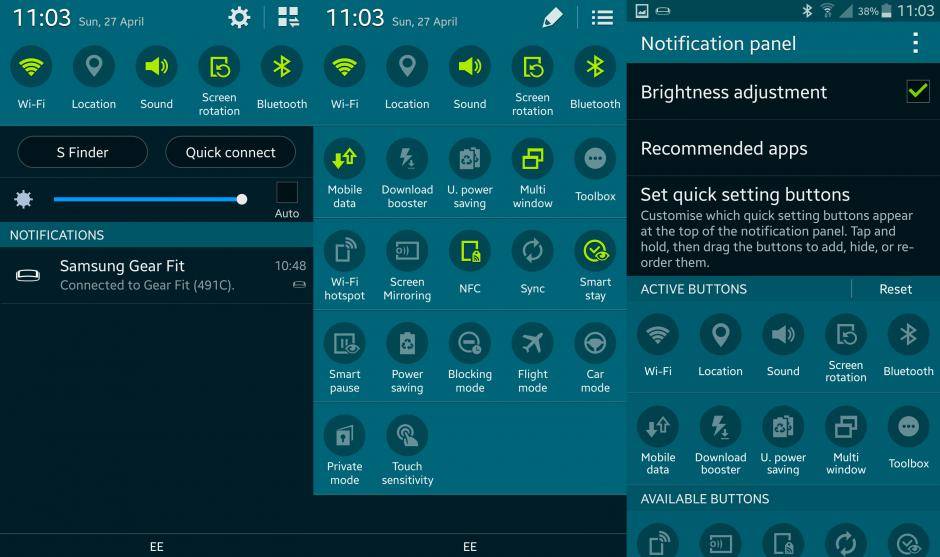 Second up, if your Samsung device is plagued by missing toggles in your quick panel or drawer – say for example, a missing Data toggle, or a missing WiFi toggle – XDA member “mocvsab” has given a solution to this most specific of Samsung issues. Go on over to his XDA thread for instructions. 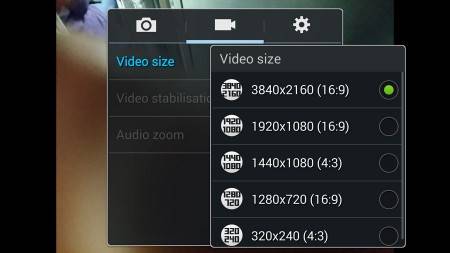 Finally, one of the few great camera features of the Galaxy Note 2, Note 3, and Note 4 is its ability to record in 4K resolution. The downside to that is that Samsung has programmed this feature to stop recording at 5 minutes worth of video. XDA contributor “kevinrocksman” has made a tweak that will allow you film 4K content up to an hour, depending on the capacity of your storage. Check out that cool feature via his XDA thread.