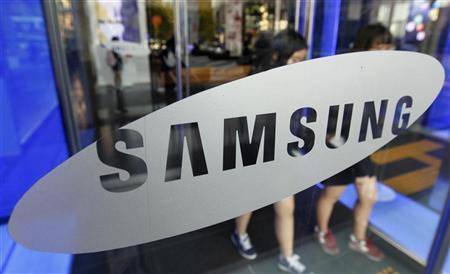 Samsung is no stranger to trademark filings. We saw four or so new trademarks for Galaxy devices earlier in the month and apparently they are at again before the month ends, and have just trademarked an additional three names. Samsung releases lots of smartphones in the high end range, and everywhere else. Today they’ve branded Galaxy Premier, Galaxy Grand, and Galaxy Next to their name.

Recently they’ve been coming up with some pretty great names if you ask me. Buying a high end quad-core phone called the Samsung Galaxy Premier sounds nice right? I think so! Funny thing here is the Galaxy Next was already released early last year as a very low-end device, so it’s odd to see that name appearing again. It hasn’t stopped them before because Samsung is about to release their second device in April under the same Galaxy Beam name.

Earlier in the month we saw Samsung trademark names such as the Galaxy Stellar and Halo, but you add these new ones to the list and they all sound pretty high end. I can’t imagine a mid-range phone with a single-core processor being called “grand” or “premier” can you? Obviously this is only speculation for now and some of these we might never see reach the market. With top-tier flagship phones like the Galaxy S III on the way soon we could see a few of these actually be used, but for now we’ll just have to wait for Samsung to make their next move.