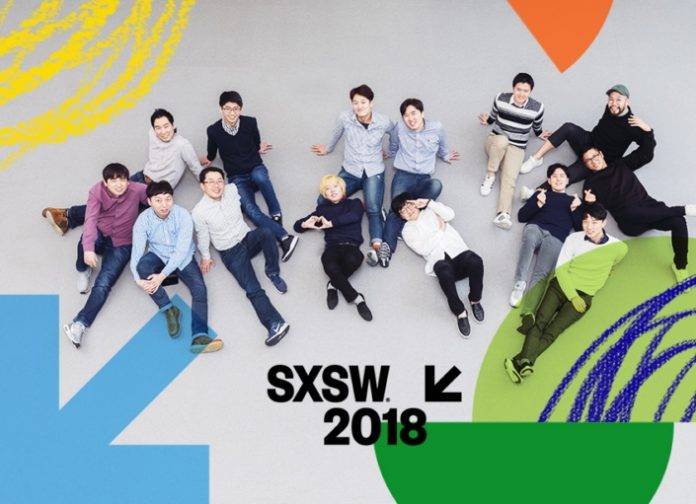 Three years ago in Austin, Texas, Samsung’s incubation program called C-Lab made its SXSW (that’s South by Southwest for the uninitiated) debut, revealing projects in the fields of music, art, and interactive technologies. At this year’s annual festival and trade show (March 11-14) where all three industries converge, they are set to unveil three new projects that will bring new user experiences on their mobile devices. The three projects are: Toonsquare, an AI app that will turn your stories into cartoons; Aurora, a visualized 3D character assistant; and GADGET, an ad auction platform for in-game ads.

Toonsquare uses artificial intelligence to help you create your very own cartoon strip, simply by typing in sentences. You can choose pre-set characters or take a selfie and allow the app to help you create a character based on your actual image. Then when you put text in the balloons, the app will figure out the emotion, facial expression and even gestures that your character can make. You can customize things like background, font, and speech bubbles so you can create your own cartoon and/or picture diary. 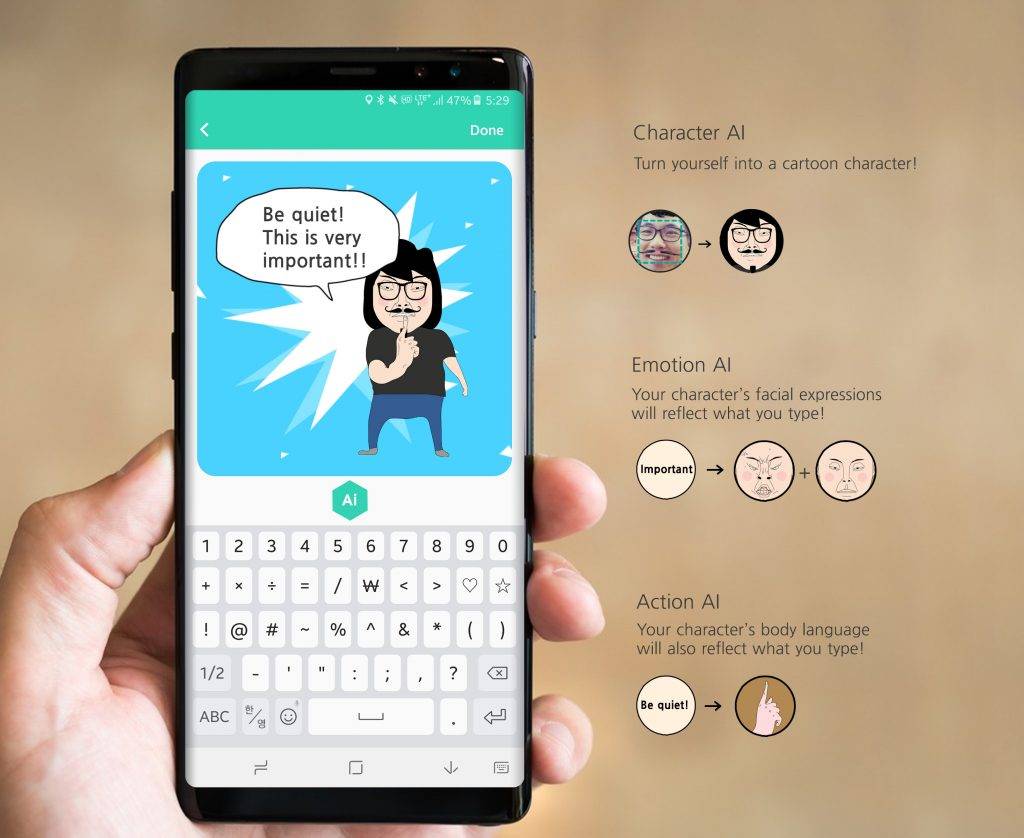 Aurora is both an app and a deck where you place your smartphone to give you a visualized 3D character assistant. Even though you probably have your own digital assistant, sometimes we still need a visual component to interact with “emotionally”. It gives you visual information on the screen and recognizes gestures through your smartphone’s camera. The deck and app seems a bit like something out of Black Mirror, but hopefully, this will not result in a hostile takeover or something. 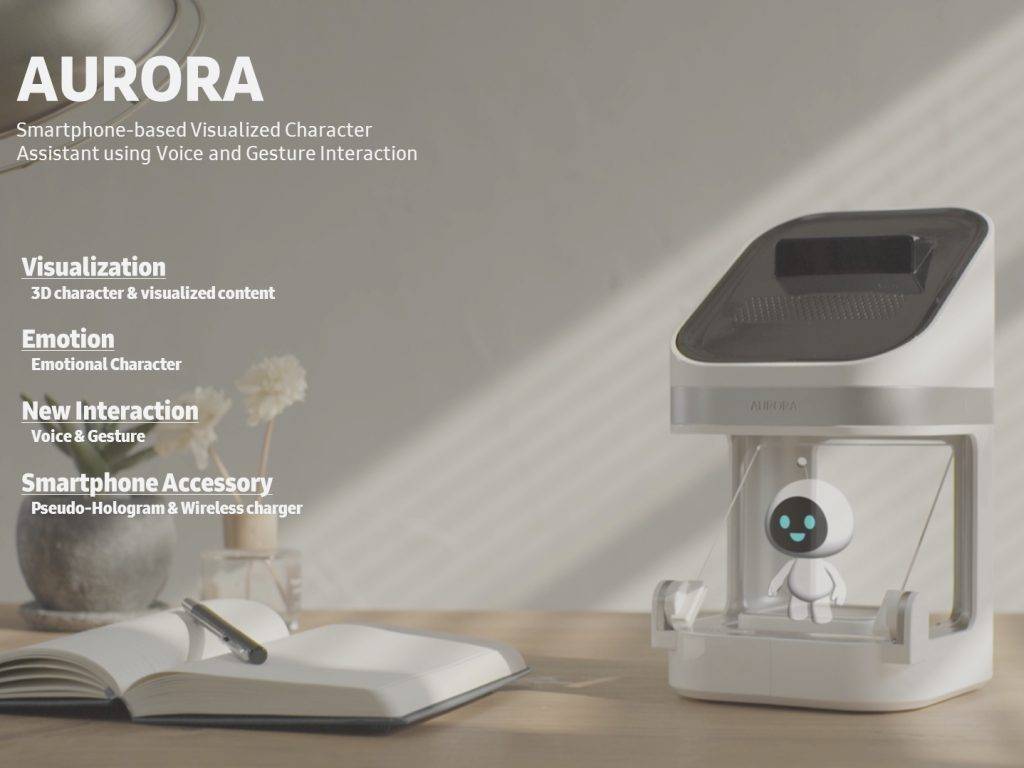 GADGET meanwhile tries to solve that annoying problem of in-game ads disrupting the game. It is an ad auction platform which allows brands to place their ads as native objects within the game, like in a billboard or an object in the game itself. The ads are sold to advertisers through a real-time automated trading platform and is also targeted towards the gamer’s preferences (age, sex, interests, etc). 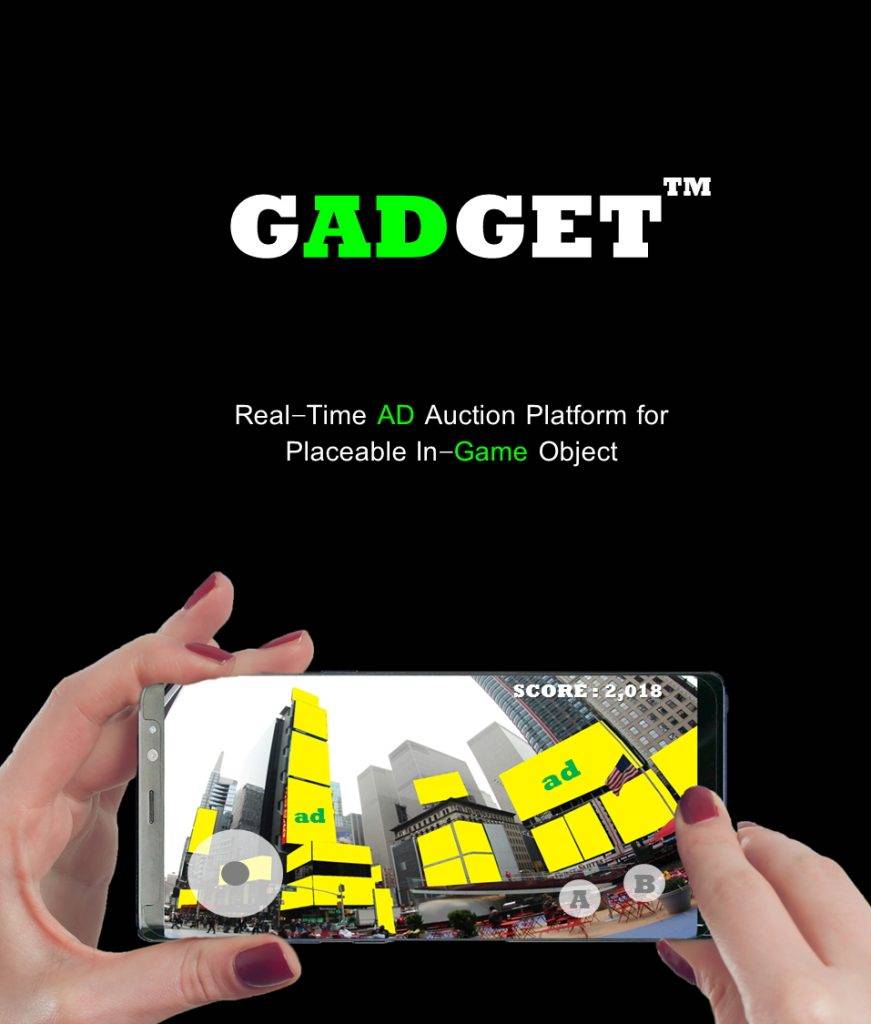