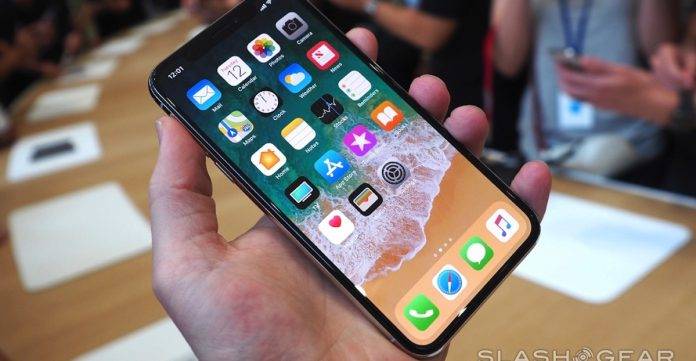 Samsung now has the Galaxy Note 8 while Apple has the iPhone X. The two will rival in the next few months until the next premium flagship phone is announced. These two are very close competitors and yet they depend on each other for business. How come? Apple depends on Samsung for some parts. In turn, Samsung’s components business is making not just millions but billions from the success of the iPhone X.

This is something we’ve known for long but people tend to forget the fact. Most people are saying the iPhone X will beat the Galaxy Note 8 but if we are to ask Samsung, the company will probably say it’s fine because it means more revenue for them.

Samsung makes screens and memory chips for the upcoming iPhone. If Apple is expecting to sell about 130 million units of iPhone X and with Samsung earning $110 on each phone, then imagine the increase in revenue. Some reports are saying the South Korean tech giant may earn $4 billion more in parts for the iPhone X alone.

Apple and Samsung are said to hold about 95% of all the smartphone industry’s profits as per Strategy Analytics, a market research firm. However, we’re not fully convinced of the number but we know these two are the biggest players.