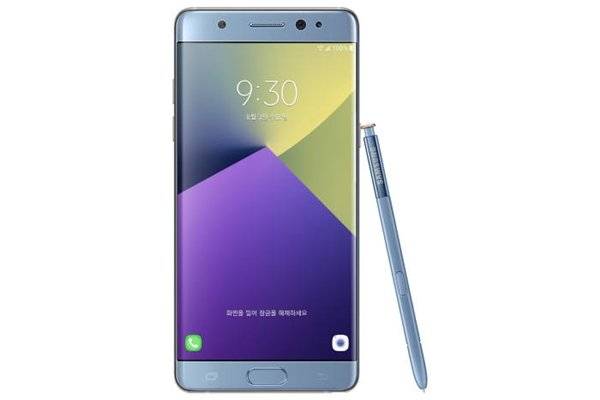 Wondering whatever happened to all the Galaxy Note 7 devices that did not catch on fire and were returned to Samsung? Well there are reports coming out that they are refurbishing these phablets and will be selling them to what they hope is a forgiving and forgetful market. Of course they will have to undergo and pass all the safety standards all over again but would you be willing to still get this device if it hits the market?

According to sources close to this master, the refurbished smartphones will be called the Galaxy Note FE, and not the Galaxy Note 7R (r for refurbished) which they previously thought of. The FE supposedly stands for Fandom Edition and their intended market are those that were huge fans of the Galaxy Note 7, before the batteries started catching on fire. They believe that being “loyal customers of the Galaxy series”, these fans will be willing to have some version of the phablet, despite everything that went on previously.

Samsung will reportedly be supplying around 300,000 of the refurbished units to various mobile network providers, after they finish receiving certification from the Federal Communications Commission, Wi-Fi Alliance, and Bluetooth. It’s expected to be priced at $624 which is slightly less expensive than the Galaxy Note 5, which is currently the Note flagship by default.

The supposed Galaxy Note FE will be hitting the South Korean markets by June, according to a “high-ranking official for a mobile network provider”. The question of course on everyone’s mind, aside from whether or not the battery and device will eventually catch on fire, is that will there be people willing to buy it.