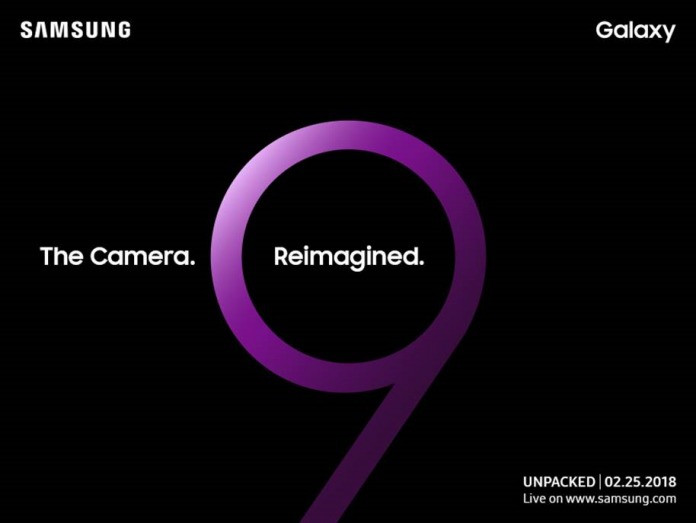 There have been previous reports that Samsung has filed a trademark for something called “Uhssup” and that it will be their own social media service that will go against the established giants like Facebook, Twitter, WhatsApp, etc. Now there are rumors that it will actually be introduced together with the new flagships, the Galaxy S9 and Galaxy S9+ during the unveiling this coming February 25. Aside from reimagining the camera as promised in their event invite, they also said they will “redefine the way you share your moment” so this might just be that.

We still don’t know much about Uhssup (aside from the fact that the name is trying to be cool and all), but Korean site HeraldCorp claims that this service will let users share their location in real time and also comment on other people’s location. There doesn’t seem to be a demand anymore for location-sharing apps so it would be interesting to see if something like this will actually click with Samsung users.

Another thing that Uhssup will reportedly be capable of is to share messages, similar to Messenger, WhatsApp, etc. We don’t know yet if it’s something that will be exclusive to Samsung users only, similar to how iMessages is for iOS people only. But given how many cross platform messaging apps are already out there, do we really need another, more exclusive one?

HeraldCorp also says that Samsung has also trademarked “Samsung Social” for the Korean market, aside from registering Uhssup with the European Union Intellectual Property Office. We’ll probably find out by February 25 what are the Korean OEM’s plans for this reported new social network.