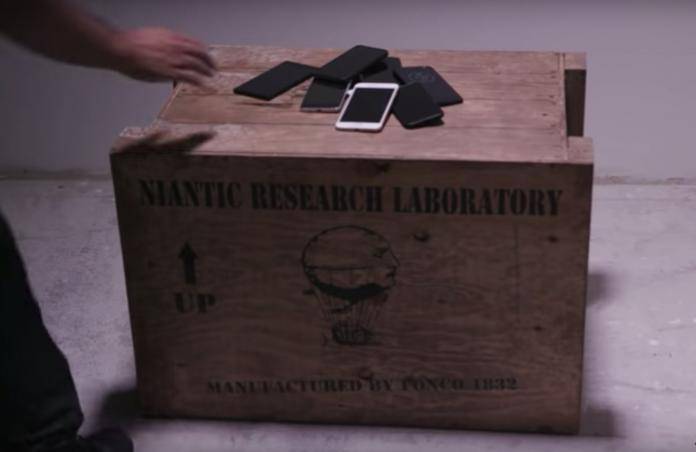 Samsung has been looking for new things that will make its smartphones stand out in an over-saturated market. With a recent partnership with Epic Games, they may have realized that the mobile gaming community is a good segment to reach. Reports are coming in that the Korean OEM is actually investing $40 million into Niantic, more popularly known as the developers of Pokemon Go. The deal will see Niantic creating an exclusive Harry Potter game for Samsung, although details are pretty scarce at this point.

Niantic is looking to raise enough funding for an IPO so an infusion of cash would be very much welcome. Meanwhile, Samsung has been looking for a differentiating factor from among the other OEMs and gaming is an investment that they’re willing to make. The deal will supposedly include pre-installing Niantic games on Galaxy smartphones. However, this will apparently not include their most popular title, Pokemon Go, as they are “hesitant” to co-work on this property.

But the bulk of the deal is actually for Niantic to create an exclusive Harry Potter game. And for Note users, this will involve using your S-Pen as a sort of wand for within the game. What we don’t know at this point is whether this game will actually be a new game created especially for the Galaxy devices or just a reworking or special Samsung version of the upcoming Harry Potter: Wizards Unite title.

This isn’t the first time that Samsung has partnered with a game developer. As previously mentioned, they went into a deal with Epic Games which saw their hugely popular game Fortnite pre-installed on the Galaxy Note 9. While this is, of course, good news for gamers, those who don’t like all these things already on their phone upon buying will be annoyed.

The deal between Samsung and Niantic may be announced before the end of the year, although there are apparently still technical things to be worked out. What is more probable is that it will be announced during the Mobile World Congress this February 2019 where the Galaxy S10 is expected to be unveiled as well.