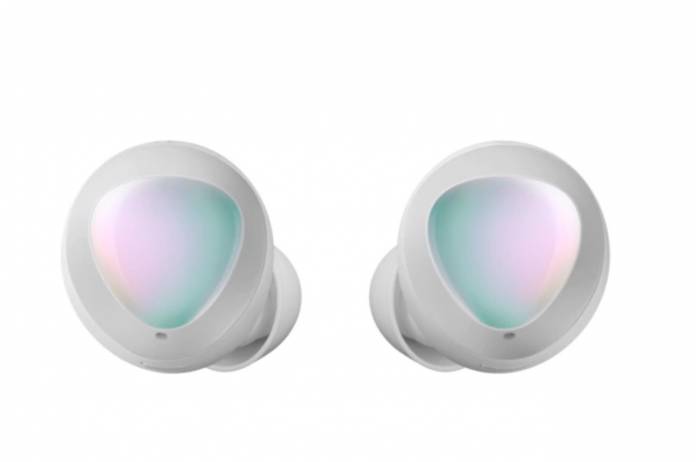 You might think that because of the pandemic we’ll be seeing a lot less new devices for the rest of the year. But of course, Samsung has been a busy bee the entire time and so we’re expecting several smartphones, a tablet and a few wearables for the second half of the year. A source is saying that two of those devices will be announced sometime this July, ahead of its usual Unpacked event. So next month, we will probably be seeing the Galaxy Buds Live and the Galaxy Watch 3.

Before today, it was assumed that those two wearables will be announced together with the expected launch of the Galaxy Note 20 and the Galaxy Fold 2 at its annual Unpacked event sometime this August. But SAM Mobile says they have learned that ahead of that event, they will already be launching the new earbuds that will be called the Galaxy Buds Live and its newest smartwatch, the Galaxy Watch 3.

Not much is known about these two devices though for now. But if they’re indeed going to be launched next month, expect the leaks and rumors to come out over the next few weeks. The Galaxy Buds Live, which will probably be bean-shaped, will also probably be offered for free or at a reduced price for pre-orders when the Galaxy Note 20 and the Galaxy Fold 2 are announced later on. It is rumored to be priced at $150 and if it ends up having Active Noise Cancellation, then that’s a pretty good price.

Meanwhile, there isn’t a price range yet for the Galaxy Watch 3 but rumor has it that it will be their most expensive smartwatch yet. This is probably due to the fact that it will reportedly be available in a Titanium variant. It will also sport a physical rotating bezel unlike the previous digital bezel of the Galaxy Active Watch and the Galaxy Active Watch 2. But other than those, we have no idea yet what this new wearable will bring.

Samsung will also supposedly bring other devices like the Galaxy Z Flip 5G and the Galaxy Tab S7 which they may announce later this year. We’ll probably be talking about the Galaxy Buds Live and the Galaxy Watch 3 more over the next few weeks. 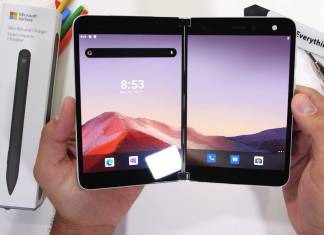 Rei Padla - September 20, 2020
The Surface Duo from Microsoft is currently a favorite topic. We can't say it's the best in the market today but it certainly is...