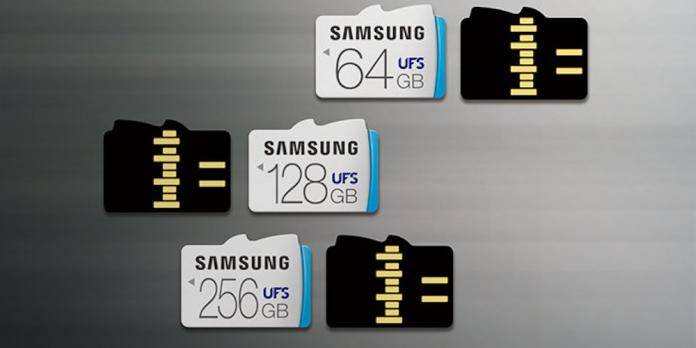 Not many people may realize it but Samsung offers UFS storage. It’s been years since UFS 2.0 was officially introduced to the mobile industry. There were several updates but it’s only now that we’re seeing the technology being upgraded to 3.0 although not finished yet. The South Korean tech giant has confirmed UFS 3.0 storage will launch next year. LPDDR5 RAM will be ready for future phones as well in 2020. The first half of 2019, we’ll get to see new Unified File Storage products from the company as shared during Qualcomm’s 4G/5G Summit this week.

The new UFS 3.0 will be out in three variants: 128GB, 256GB, and 512GB. We can expect they will be faster than ever (around 2x in bandwidth), therefore, allowing more efficiency when it comes to data processing, storage, and performance.

Alongside Samsung, Micron is also working on bigger capacities like 1TB of built-in storage for smartphones that may be ready by 2021. Increase in storage density is made possible by new advances and improvements in 3D NAND manufacturing.

LPDDR5 will also be introduced by Samsung and Micron sometime in 2020. It is designed to lower power consumption by 20% and allow higher bandwidth from 44GB/s up to 51.2GB/s. Hopefully, all these technologies will work with 5G connectivity that is scheduled to roll out next year.